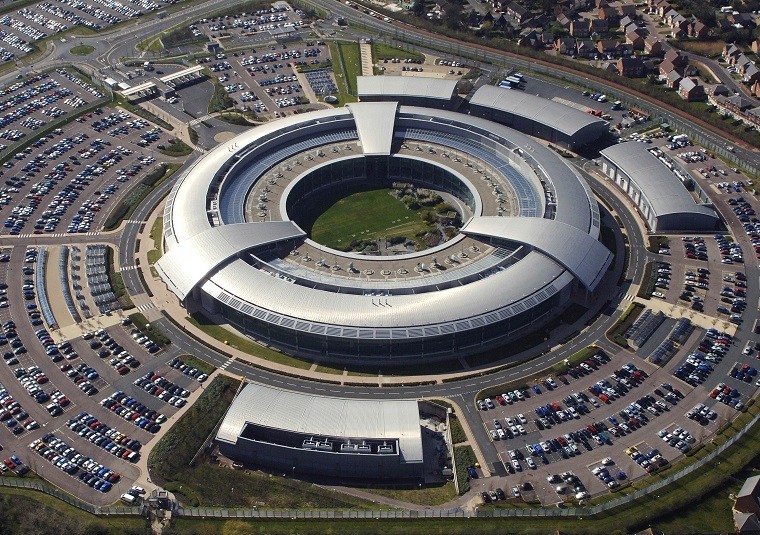 According to NSA whistleblower Edward Snowden, the iPhone has secret spyware that allows governments to watch users without their knowledge and consent. Snowden doesn't use the phone because of the hidden software embedded in it, which his lawyer says can be remotely activated to watch the user.

Anatoly Kucherena explained to Russian news agency RIA Novosti that Snowden never uses an iPhone and that instead, he uses a simple phone.

"The iPhone has special software that can activate itself without the owner having to press a button and gather information about him, that's why on security grounds he refused to have this phone."

Apple has been actively making the iPhone harder for security services to spy on, with the company having stated that iOS 8 made it impossible for law enforcement to extract users' personal data, even with a warrant. The company has also been actively campaigning for privacy reform after the leaks by Snowden, joining other companies like Facebook and Google to call for changes in the law.

Despite these attempts, recently published files from the NSA indicate that GCHQ used the phones unique identifiers (UDIDs) to track users. However, there doesn't seem to be any mention of spying software embedded in the devices, although a range of documents are still yet to be published, according to rumors.