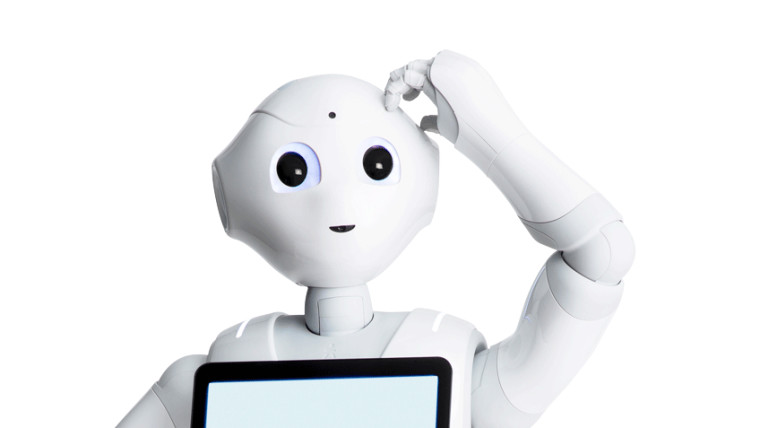 SoftBank Robotics has reportedly stopped production of its humanoid robot dubbed Pepper. The report comes from Reuters and three of its sources have said that the company had, in fact, already ceased to produce the robot last year. The firm seems also not in favor of restarting the production as it's expected to prove more costly.

The report says that this decision comes after Pepper struggled to attract enough demand from the global market and ultimately since its advent in 2014, just 27,000 units in total have been built. Naturally, with such plans, SoftBank is apparently also looking to lay some off in this department. Till now, it's said that half the staff has already been let go from smaller sales operations in the U.S. and the UK, and another half, out of the current workforce of 330 in France (via Le Journal du Net), will also be removed in the next couple of months by September.

The report also says that there has been friction between the Japanese and the French management. The Japanese team has reportedly been favoring Pepper's much newer sibling 'Whiz'. Whiz, launched in 2019, is an automatic cleaning robot that can sweep and also act as a vacuum cleaner. Hence, a large chunk of the French team will apparently be axed as noted above.