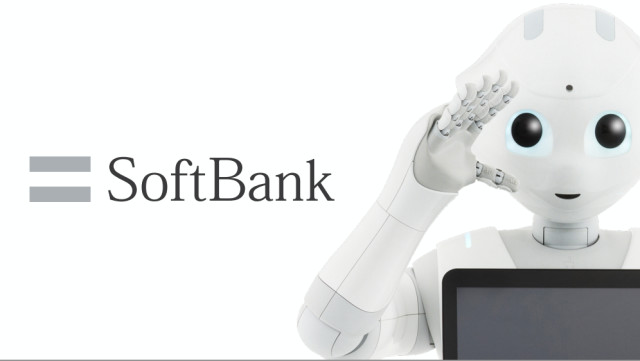 Softbank held a two hour-long press conference where Pepper, a humanoid robot that can read emotions, made its first public appearance. The creation of Pepper is a joint collaboration between Aldebaran Robotics SAS and Softbank.

From the moment he (yes, Pepper is a male) made his debut on stage, you could tell this was something out of the ordinary. Pepper is designed to evolve much like how a human does. It will learn and act based on its passed experiences relying on apps and the cloud. He will also have an emotional engine that will learn and recognize feelings and create reactions based on what is occurring around him.

Pepper will have two different methods of artificial intelligence. A local A.I. that stores information like family habits and cloud-based A.I. that will share and also collect data from other units. An SDK will also be available to developers who want to create applications with an expected release in September 2014.

Those in Japan will get a first look at Pepper when he makes his debut at two Tokyo Softbank locations. Pepper will be available for purchase in February 2015 for a price of ¥198,000 or $2,000 USD.