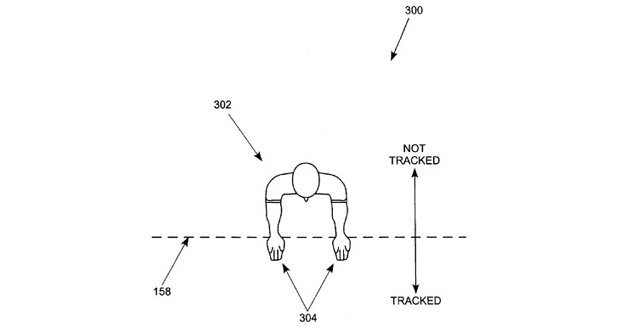 Microsoft has created a huge hit for the Xbox 360 gaming console with the Kinect add-on device. The motion sensors and the camera on the device have caused people to rethink how they play and interact with console games. Recently, Microsoft launched a version of Kinect for Windows PCs.

Now it looks like Sony wants to join in the motion sensing bandwagon. The company filed for a patent application with the US government several months ago for such a product. The application became public earlier this week. It describes a method for what Sony says is a "real-time three-dimensional interactive environment using a depth sensing device."

The patent application definitely describes a product that is extremely similar to Kinect. It states: