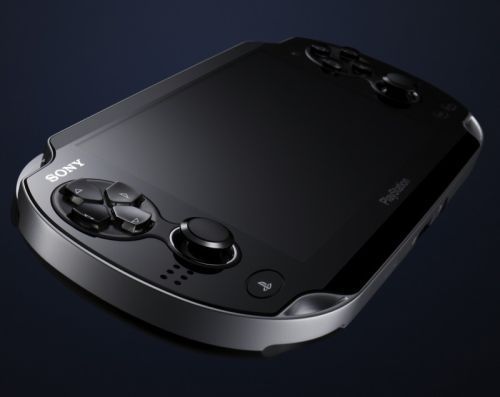 While people who pre-ordered the special First Edition bundle version of the PS Vita got their consoles a week ago in the US, today is the day that the new portable gaming console from Sony officially launches to the masses in North America and Europe. The $249 WiFi only version and the $299 WiFi/3G version (with wireless service from AT&T) is now on sale in retail stores. The PS Vita also went on sale in Latin America as well as Australia today. The console launched in Japan back in December.

Sony held a launch event for the PS Vita in New York City on Tuesday night to celebrate its release and today the company is promoting the next generation hardware of the console, including its quad-core processor. It is also promoting its 25 official PS Vita US launch titles, which Sony previously announced.

People who purchase the PS Vita in the US will be able to download a number of free non-gaming themed apps for the device today via the online Playstation Store. They include the PS Vita versions of Netflix and Flickr along with Live Tweet, a third party Twitter app. There are also a number of downloadable games and game DLC packs available to purchase as well as a few free game demos.

The big question: Will the PS Vita be a sales hit in the US and other parts of the world? That remains to be seen. Even though the device has gotten solid reviews from critics (including our own review) sales in Japan have so far been disappointing.