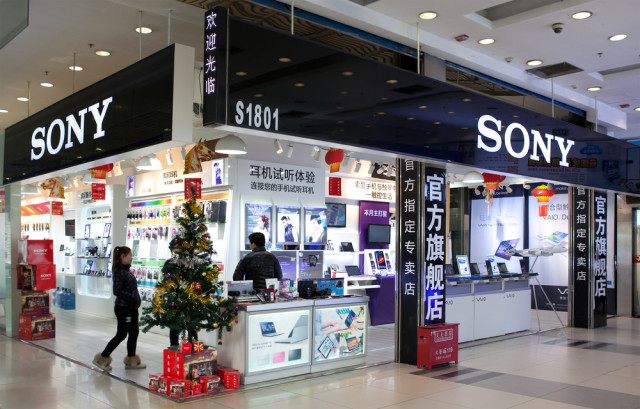 For the first time in 8 years, Sony has finally dethroned Nintendo. In fiscal year 2013, Sony sold 18.7 million game consoles to Nintendo's 16.3 million -- a difference of nearly 2 and a half million console units, and a huge bump in sales figures from 2012 where console sales across all platforms dropped 27 percent.

The landmark comes after fledgling sales from the Nintendo Wii U, which bombed heavily upon initial release. Lack of interest from consumers ultimately led Nintendo to slash their sales figures for 2014 from 9 million units to 2.8 million, and while Nintendo has coasted off the sales figures from their handheld devices like the Nintendo 3DS, Sony has finally edged them out.

With 7 million PS4 units sold worldwide as of April 6th, Sony is gaining a strong foothold in the console gaming industry, and inching closer and closer to Microsoft's fledgling lead. But despite surpassing Nintendo, the sales still aren't working in their favor; in fiscal year 2013, Sony reported a net loss of $1.25 billion. The majority of the sales deficit came from Sony's struggling PC business, but even console sales rivaling those of Microsoft's Xbox One didn't help them turn a profit.

Nintendo isn't much better off, and while they still have a dedicated fanbase, the company is in the same boat as Sony. Nintendo reported a net loss of $229 million in fiscal year 2013, and their damaging console sales in early 2014 haven't helped. While Sony and Microsoft are on the up-and-up, an increasingly bored market and a lack of attention for Nintendo's home consoles could eventually be a death knell for the company if they don't take steps to improve.