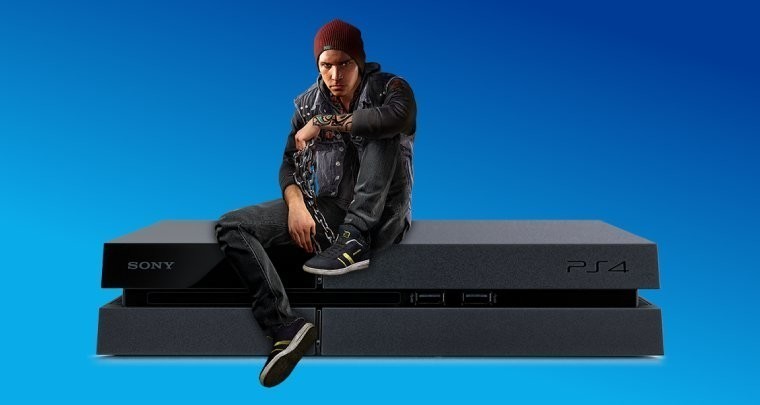 Just over a year ago, Sony said that sales of its PlayStation 4 console had exceeded 30 million units. In May of this year, it revealed that its sales had grown to 40 million.

Today, Sony announced that it has now sold over 50 million PS4s since the console originally launched in late 2013, around the same time as its Xbox One rival.

That means that the company has sold 10 million consoles in the last six months, including its latest PlayStation 4 Pro, which offers support for HDR and 4K gaming. Sony said that sales during the recent Black Friday shopping period were "the best ever" in PlayStation history.

The PS4 is now available in 122 countries and regions, and it has consistently outsold the Xbox One around the world over the last three years. But in recent months, Microsoft has been fighting back. The launch of its Xbox One S in August, coupled with special offers and competitively-priced bundles, have helped it to outsell its Sony rival for four months in a row.