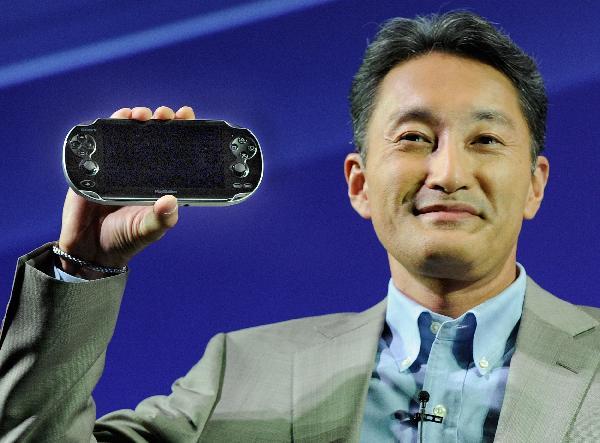 Can this man save Sony?

Come April 1, there will be a new head man at Sony. The company announced today that Kazuo "Kaz" Hirai, the current Sony's Executive Deputy President, will become its President and CEO on that date. Sony's current leader, Sir Howard Stringer, will remain at Sony as its Chairman of the Board of Directors. His new position will become official in June.

Stringer will leave the President and CEO position after seven years. Stringer was also the first non-Japanese born CEO of the company. During that time Sony has had to deal with a number of issues that have caused the company's overall sales and stock price to drop. 2011 was a particularly bad year for Sony thanks to two natural disasters (the March Japan earthquake and the flooding in Thailand) that have affected Sony's parts supplies. It also got hit with the cyber attack in April that shut down the Playstation Network online service for weeks.

Hopefully Hirai will be able to turn things around for Sony, especially since 2012 is already not looking good for the company. It has been losing money in its television business and the launch of the PS Vita portable game console in its native Japan has been greeted with very poor sales so far. The PS Vita is scheduled to launch in the US and Europe on February 22.