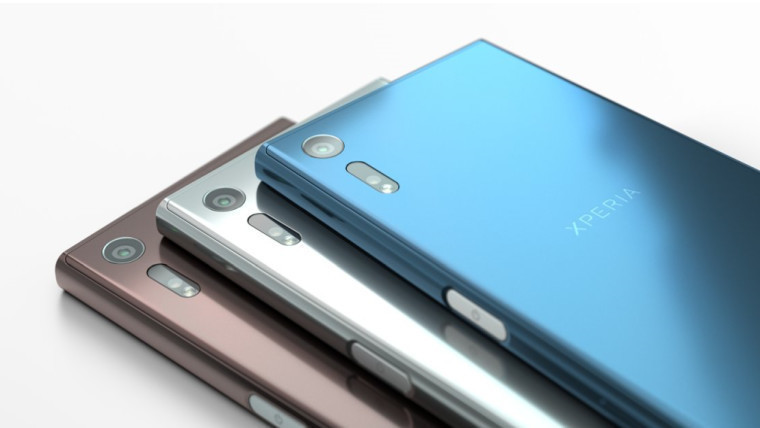 Last month, Sony sent out invites for its press event scheduled on Mobile World Congress 2017, where the company is expected to unveil its next flagship smartphone. Leaked information about this upcoming device, codenamed "Yoshino", has now appeared on Weibo, revealing some of the alleged hardware specifications.

Back in September, Sony launched the Xperia XZ smartphone as its flagship device for the second half of 2016. As per the new leak, the company's upcoming flagship will be known as the "Xperia XZ 2", and will feature top of the line specifications, reduced bezels and might be slightly cheaper than its predecessor.

The XZ 2 is said to feature a 4K (3840×2160) screen, which is Sony's second attempt to adopt a very high resolution display in its smartphone. The Xperia Z5 Premium was the company's first smartphone to feature such a display, however, the device saw a very limited launch and was quite expensive. Under the hood, Sony is expected to increase the RAM to 4 GB, which is an overdue step-up for its premium devices.

Sony will be hosting its event at MWC 2017 on February 27 at 8:30 am Central European Time or 11:30 pm Pacific Time. We will know more about the Xperia XZ 2 and any other devices that the company might be planning to launch at this event.