Just three months after announcing the Nokia Lumia 630 as its new entry-level Windows Phone 8.1 device, Microsoft today unveiled the Lumia 530, which slots in at the bottom of the range as Nokia's most affordable Windows Phone ever.

The ultra-low-cost handset is Microsoft's first major step towards driving its smartphones down to the cheapest price points since its announcement last week that it is discontinuing its Asha feature phones range. The company will primarily be targeting the most price-sensitive buyers with the Lumia 530, particularly those in emerging markets who may be buying their very first smartphone.

The Lumia 530 was announced today

As we discovered in our review of the Lumia 630, Nokia dropped some features from that device that resulted in a less than perfect user experience. The lack of a dedicated camera button was one such issue, which made accessing the camera when taking the phone out of a pocket or bag a much more cumbersome experience. 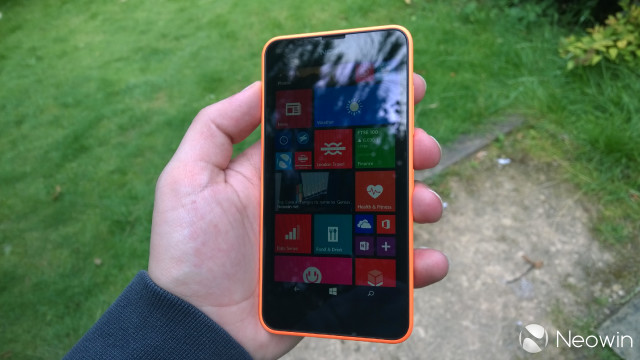 We also marked down the 630 for the absence of an ambient light sensor, which meant that users would either have to spend much of their time adjusting the display's brightness, or else just stick to the maximum brightness setting and take the hit on their battery life. The lack of a flash for the rear camera - and no front camera whatsoever - was also frustrating, especially given that some other devices in its price range now include these features.

The Lumia 530 is, unsurprisingly, burdened by these limitations too, and it also features lesser specs in other areas, compared with its slightly pricier sibling.

The Lumia 530 comes in four colour options, with interchangeable shells

The Lumia 530 won't go on sale until August, and we'll have to wait until we can try it out properly before we can pass judgment on how its specs translate into a real-world user experience, and see how it compares with the Lumia 630, and indeed with other devices at the lower end of the market.

For now, though, we've put together a chart comparing the key specs of the two devices below:

Images 1 and 3 via Microsoft Mobile / Nokia