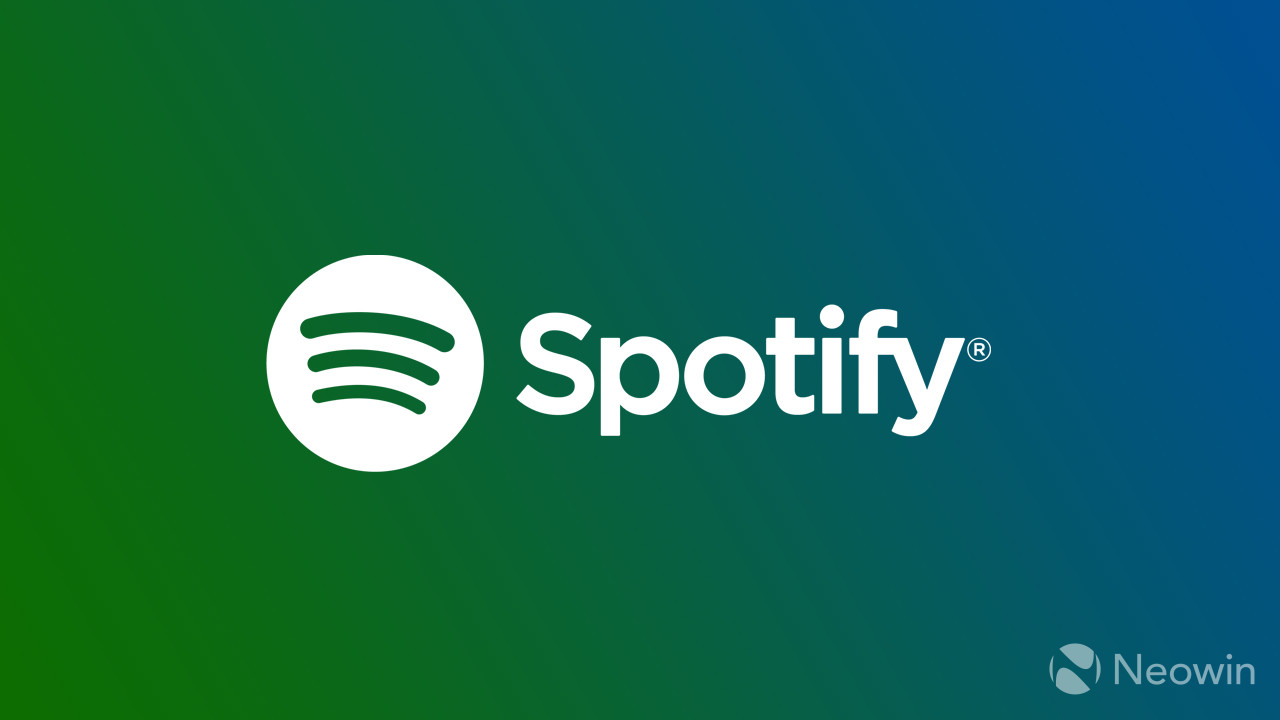 Last week, Spotify posted its earnings for Q1 2020, in which it revealed that the popular music streaming service now has 130 million paid subscribers. While emphasizing that the music business is concentrated on paid subscriptions, the company's CEO and Founder Daniel Ek said that a considerable portion of advertising sales in the U.S. radio industry will move to online streaming services like Spotify. Through advertising sales, the radio industry in the U.S. generated around $18 billion in a recent year.

Advertising, which constituted a mere 10 percent of the firm's sales last year, has suffered amidst the coronavirus crisis. Spotify's latest ventures include heavy investment in podcasts and trying to get artists to purchase ads on the platform. A surge in ad sales would help the firm in significantly increasing its revenue, and dispel Wall Street's fears that Spotify's business model isn't viable. Ek laid emphasis on the effectiveness of promotion on Spotify:

"Over time we think it’s a significant revenue opportunity for Spotify, and the music industry. A huge barrier for a lot of artists today is the ability to market their music in an efficient way.”

Turning podcasts into a profitable business might take some time, and Spotify has left no stone unturned into achieving that. It acquired three podcast studios: Gimlet, Parcast, and The Ringer. Moreover, numerous exclusive projects have also been launched recently in a bid to gain a podcast audience quickly.