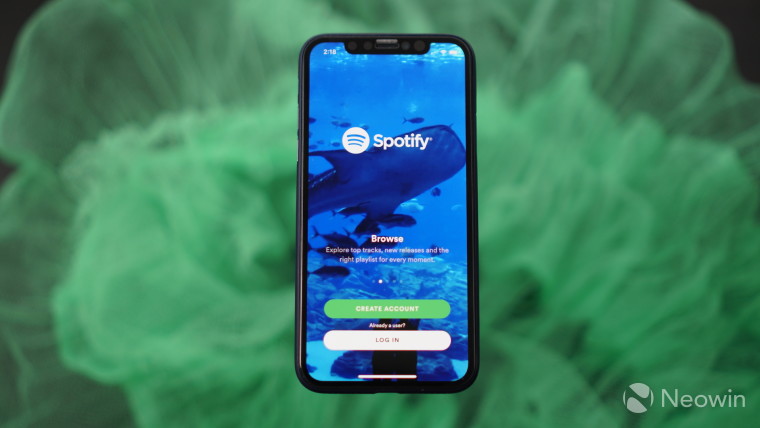 Spotify aims to list its shares on the New York Stock Exchange during the week of April 2, according to a report by Bloomberg, citing sources privy to the company's plan. The report comes a few days after the company officially announced its plan to go public under the ticker name SPOT, as CNBC reported. At that time, Spotify said it would list its shares after its registration statement becomes effective.

It is understood that the music streaming company won't issue any new shares or raise funding in its initial public offering (IPO) as it is aiming for a direct listing. That means Spotify's stakeholders will offer their shares to investors through the open market without a predetermined price and that its initial offering of shares will not be underwritten.

Under typical practice, tech companies offer shares to investors first in order to allow underwriters to set an initial price. Spotify is reportedly not following this practice,﻿ despite the uncertainties associated with a direct listing; in order to ensure a seamless listing with the NYSE, though, the music streaming company is reportedly planning to hold discussions with investors over the next few weeks. Additionally, the company will also hold an investor day on March 15 as part of an effort to attract more investors.

Spotify will be assisted by Morgan Stanley & Co. LLC as a financial adviser, which will set the opening public price of the company's ordinary shares in consultation with the designated market maker. The company also revealed that its shares traded up to $132.50 on private markets, bringing its valuation to more $23 billion, according to CNBC.

It was previously reported that the music streaming service quietly filed for an IPO with the U.S. Securities and Exchange Commission in December last year. It makes sense, therefore, for Spotify to schedule its NYSE listing early in the second quarter of this year.