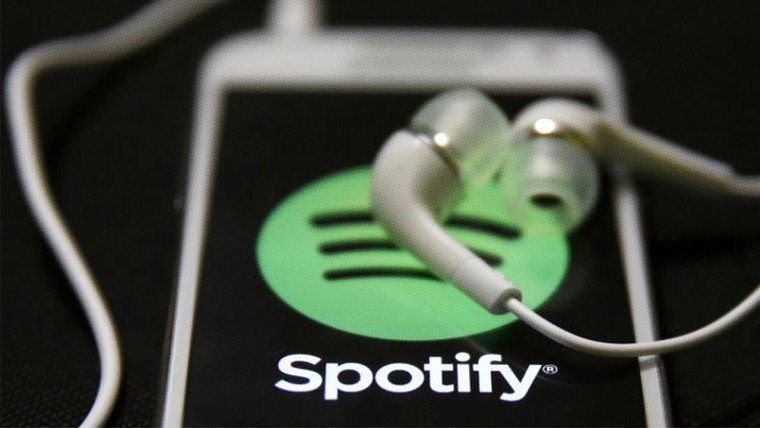 It seems that Spotify will end 2015 on a low note after vocal artist rights advocate and Camper van Beethoven frontman David Lowery filed a class action lawsuit for damages of at least $150 million. The lawsuit was filed on December 28 in the Central District Court of California.

It is alleged that Spotify willingly and unlawfully reproduced and distributed copyrighted compositions to 75 million users. Subsequently, Spotify failed to identify the owners of the copyrighted works in order to provide payment. It's also alleged that the company also failed to issue any notices of intent to copyright holders to acquire the necessary mechanical licenses to legalize its activity.

The lawsuit also requires that all infringed works be removed from Spotify until appropriate licenses have been obtained.

In response, Spotify reaffirmed its commitment to paying its dues and offered clarification of its royalty payment process for unconfirmed rightsholders in a statement from Jonathan Prince, global head of communications and public policy.

We are committed to paying songwriters and publishers every penny.

Unfortunately, especially in the United States, the data necessary to confirm the appropriate rightsholders is often missing, wrong, or incomplete. When rightsholders are not immediately clear, we set aside the royalties we owe until we are able to confirm their identities.

We are working closely with the National Music Publishers Association to find the best way to correctly pay the royalties we have set aside and we are investing in the resources and technical expertise to build a comprehensive publishing administration system to solve this problem for good.

Reportedly, Spotify has set aside between $17 and $25 million dollars to cover royalties for pending and unmatched songs. However, this amount could easily be exhausted if Spotify is found guilty and penalized the maximum of $150,000 per song for willful infringement.

This news comes after Rdio shutdown a week ago after it had filed for bankruptcy and was subsequently acquired by Pandora in what is likely indicative of the tough operating environment for music streaming services.