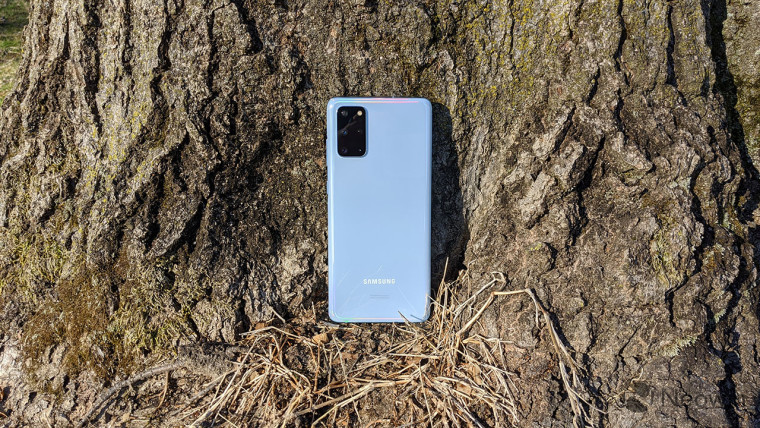 There has not been an official announcement from Samsung about this but Galaxy S20 owners are reporting on online forums and social media channels about getting the final One UI 3/Android 11 update.

One UI 3 coming to my Galaxy S20 here in Sweden! pic.twitter.com/chSzkjhde1

Samsung was expected to roll out the stable One UI 3/Android 11 update for the Galaxy S20 series in late November or early December.

With the Android 11 and One UI 3 update, Samsung has redesigned a number of its system apps including the Phone and Camera app for improved usability. All the new Android 11 privacy features are also onboard including one-time permissions and the ability to automatically revoke permissions from unused apps. You can read about some of the top new One UI 3 and Android 11 features here.

Presumably, the update is rolling out to a limited set of Galaxy S20 owners right now, with a wider rollout from Samsung starting in the coming days.

Have you received the stable One UI 3/Android 11 update on your Galaxy S20 yet? Let us know in the comments!