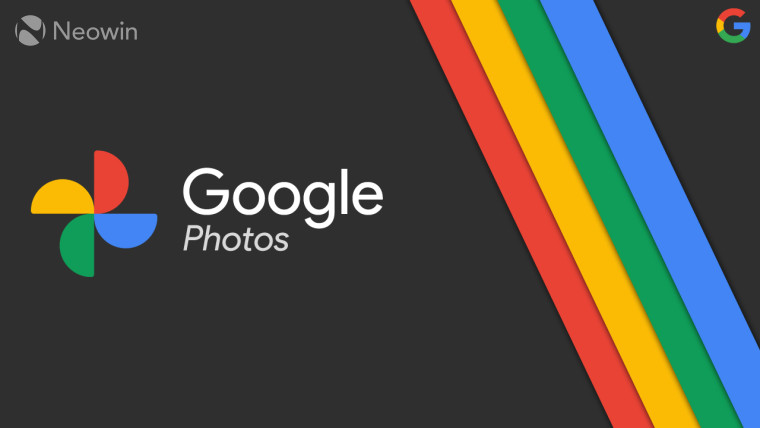 Google is rolling out an update to the Photos app on Android that introduces a new live wallpaper feature that cycles through users’ memories. The feature is reportedly enabled with the update that bumps up the version to 5.22.

The company enhanced the Memories feature in Photos as part of a redesign earlier this year, bringing a dedicated tab and different categories of memories such as images from trips and other highlights. Now, users can choose to set these memories to cycle through as the background wallpaper, which can be applied from the stock wallpaper picker by selecting the Memories Live wallpaper option. The feature also lets users view a preview of the wallpaper before applying the changes.

Currently, there seem to be no customization options for what kind of images the user wants to select. The “Open Photos” option too simply redirects to the Photos app and does not offer any further settings. Folks over at XDA Developers confirm that they were able to apply the Live wallpaper on their Galaxy Note20 Ultra, suggesting that the capability is not exclusive to Google’s devices.

Considering that the update has just begun rolling out, it could be a while till it propagates to more devices. Additionally, there is no information on whether there are any specific OS version requirements for these dynamic wallpapers.