With the pressures involved with making StarCraft II a worthy sequel, it is hard to imagine how Blizzard has found the time to include easter eggs. However, they have apparently included them anyway. According to Engadget, “The game's designers have expended some of their creative juices on concocting a jolly little iPod-esque advert for a fictional iPistol, which is supposed to let you "take your shot at life."” 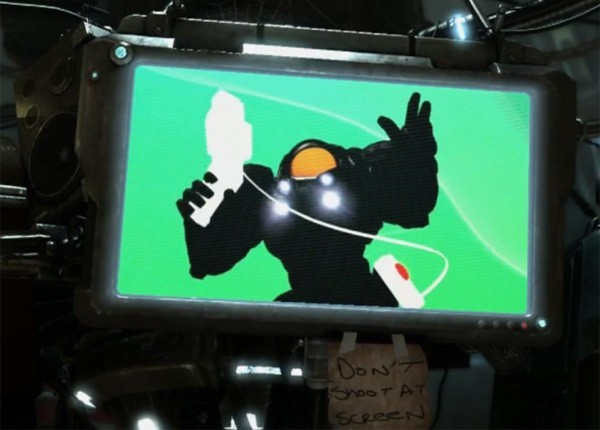 StarCraft II is the successor to Blizzard’s majorly successful StarCraft game. It is set in the darkest reaches of space in the distant future. Gamers take on the role of Jim Raynor, a vigilante that is on a quest to bring down the Dominion and its leader. The game was just recently released (on July 27th) and carries a retail price of $59.99 in the United States.

These easter eggs are sure to add some great additional entertainment value. Just for good measure, the developers even poked fun at Microsoft’s Blue Screen of Death. They placed it on the control screen for a drill within the game. Aside from the above mentioned hidden secrets, an additional insider reference can be found within the game.

This secret can be found by gamers with a keen eye for detail. It is a dancing Night Elf and a Tauren Space Marine from World of Warcraft. They can also spot a Diablo from the game Diablo. While these extra details may not add much to the core gameplay experience, they can potentially add some replay value to the game.