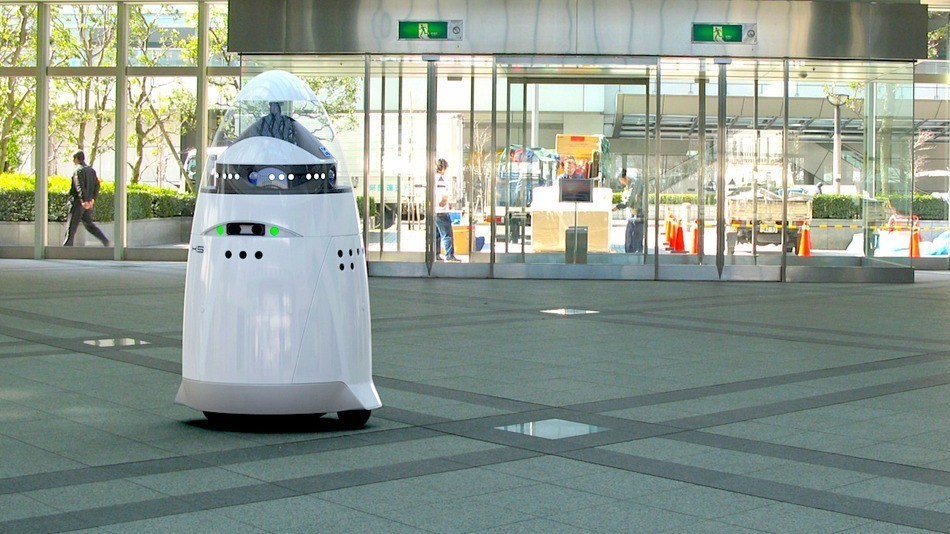 A startup is developing robot security guards that could soon replace humans in surveillance and enable better law enforcement.

Knightscope, the startup from Mountain View, California developing these robots has aimed to deploy four of them by the end of the year at an undisclosed location. However, recently these robots were tested at Microsoft's campus in the Silicon Valley before a tech event.

The robot, known as K5, has been in development since 2013 and the company is revealed to have built seven so far. The K5 uses GPS, high definition cameras, sensors and motors powered by a huge rechargeable battery to navigate and relay back the visuals and data using a Wi-Fi network. The battery is said to last 24 hours on a single charge, and the robots are programmed to detect the depletion and head to a charging station.

Stacy Stephens, the vice president of sales and marketing for Knightscope, told Technology Review, that though the initial idea behind the robots is to monitor locations, they could be later used in a variety of ways such as accompanying people across campuses at night or receiving emergency requests sent from a smartphone app.

Microsoft itself hasn't talked about the pilot run carried out by Knightscope but it would be interesting to know people's reaction to the test and what sort of behaviour was observed around the K5s. Many companies including Amazon and Google are investing heavily in robotics research and development but this one is different as it is not focusing on manufacturing or transport.