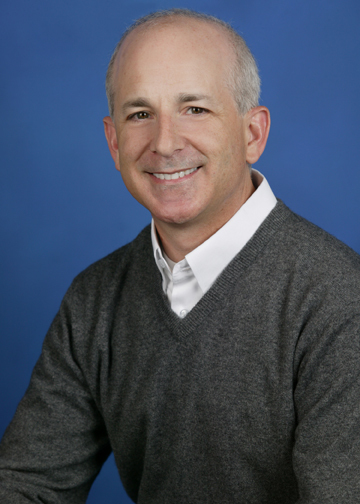 It's been a couple of days since Microsoft announced that the head of its Windows division, Steven Sinofsky, had decided to leave the company. There's been lots of speculation about what might have caused him to leave Microsoft, which he joined in 1989 and later helped to lead the teams behind Windows 7, Windows 8 and the Surface tablet.

Now it appears that Sinofsky has decided to deny a recent rumor that he wanted more control of certain divisions at Microsoft before his departure. The rumors came from the blog of Hal Berenson, a former Microsoft team member who now heads up True Mountain Group. In a post called "Live Long and Prosper, SteveSi," Berenson claims:

Steven had apparently lost recent battles to bring both Windows Phone and the Developer Division under his control.  I suspect that he saw those loses both as a roadblock to where he wanted to take Windows over the next few years, and a clear indication that his political power within Microsoft had peaked.

Sinofsky apparently read the blog post and decided to give a personal response. He stated:

Hal. Hey there, I find myself feeling to offer some insight — relative to what you say above, I never initiated any discussions to bring together the organizations/products you describe and no one ever approached me to manage them as part of Windows 7 or 8.

Sinofsky has also been using his Twitter account since he left Monday to express gratitude to the many people who have commented on his departure from Microsoft. One general message said, "Thank you. Reading all of these and #humbled and and [sic] #blessed."