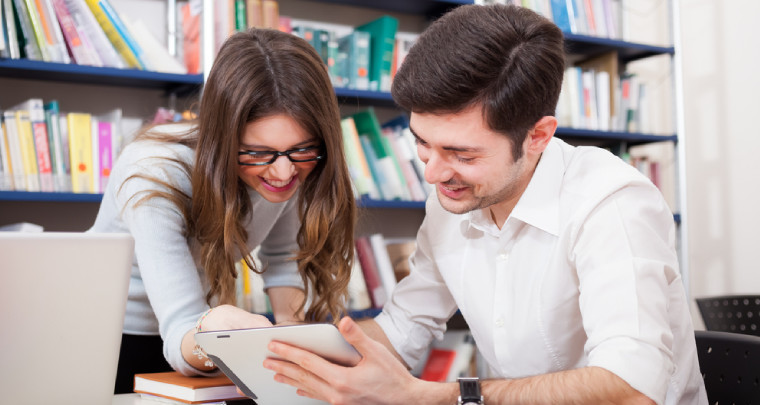 While you may turn to the nearest teenager to help you navigate around the complex world of Facebook, or upload your first selfie to Instagram, recent research claims that you can't really trust them when it comes to finding out if a news item online is real or not.

According to a study by Stanford University, more than 80% of students experience difficulty determining sponsored content from a real news story, and figuring out where the information came from in the first place.

"Overall, young people's ability to reason about the information on the Internet can be summed up in one word: bleak," researchers at the Stanford Graduate School of Education wrote in its findings.

“Many people assume that because young people are fluent in social media they are equally perceptive about what they find there,” said Sam Wineburg, the report’s lead author. “Our work shows the opposite to be true.”

The study had an objective of finding out how students evaluate information on the internet. Moreover, the researchers wanted to know how they can teach the respondents on how to determine credible sources from those that weren't. The study was able to gather 7,804 respondents in 12 states across the United States between January 2015 and June 2016.

Aside from this, the study tackled news literacy, and found out how students evaluated Facebook and Twitter feeds, photographs, reader comments on news sites, as well as blog posts.

"Our 'digital natives”'may be able to fit between Facebook and Twitter while simultaneously uploading a selfe to Instagram and texting a friend. But when it comes to evaluating information that fows [sic] through social media channels, they are easily duped."

The researchers found a lack of preparation from every student in every case and level of the study, according to the researchers themselves.

At this time when Facebook is trying to battle fake news, it seems that we need not only the savvy skills young people have when it comes to social media and technology, but also a keen eye for genuine news, in order to be truly informed on the things we really need to know about.