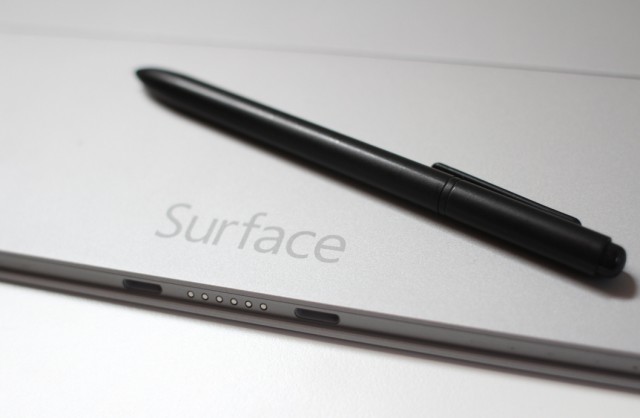 The Surface mini has found a way to make headlines every few weeks since it was killed by Elop and crew before its expected launch at the Pro 3 event. While we have covered the device from nearly every angle and provided a detail explanation about the circumstances that lead to its being pulled last minute, new rumors are still popping up.

While it has been said the device is dead - which we understand is not the case - another bit of information popped up this morning saying that the device is headed back into production for a launch later this summer. But, based on our prior knowledge, this re-starting of the production lines seems a bit premature as the launch is now tied to the touch friendly versions of Office rather than the hardware being complete. More so, Mary Jo Foley agrees with this sentiment who says that a summer launch is not happening.

While we would love for the mini to arrive sooner rather than later, under an Elop and Nadella controlled world, times are changing at Microsoft and they no longer simply shove out a product because the hardware is ready.

If all does hold true to the current information and the mini does not arrive until later this year or early next year, expect the internal specs to be bumped as well, as they will be fairly old when it comes time to releasing the device.

We do still expect that a pen will still be supported when the smaller Surface does finally launch. The mini was mentioned in the Pro 3 documentation, so we know that the device is real, and as we previously reported, it will likely be positioned as the best-in-class note-taking device whenever it finally gets released.