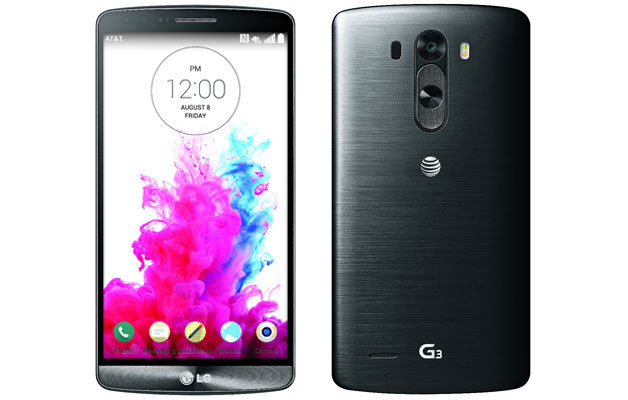 The release of AT&T's LG G3 will be ahead of T-Mobile's version by five days and ahead of Sprint's by a full week. If that wasn't enough, AT&T will also offer a special promotion on the LG's Android Wear device, the G Watch. Those who purchase either a G3 or the G Flex will be able to save 50 percent off an LG premium accessory of their choice.

The LG G3 will have 5.5-inch Quad HD (2560x1440) display, Snapdragon 801 quad-core processor, and a 13MP camera with laser-assisted focus. Similar to T-Mobile and Sprint, AT&T will also be carrying the model with 3GB RAM and 32GB of storage memory.