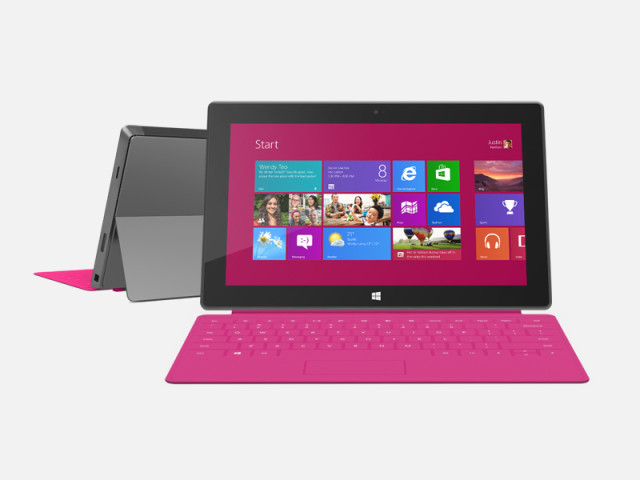 Microsoft began selling the Windows RT version of its Surface tablet via other retailers in the US on Wednesday (Staples and Best Buy, specifically), Today, word got out that the UK will be able to walk in some retail stores and buy a Surface tablet for the first time beginning tomorrow.

Pocket-lint.com reports that, according to a statement from John Lewis, it will become, " ... the first high street retailer in the UK to offer the Microsoft Surface". The retailer's website will take orders for the tablet starting on Friday, and it will begin to appear in John Lewis retail stores over this coming weekend.

The retailer also commented on sales of Windows 8-based PCs since its launch in late October, stating, "Demand for Windows 8 computers has been phenomenal with touch screen models leading the way." That's good news for Microsoft and a sign that demand for the Surface tablet itself might be high in the UK.