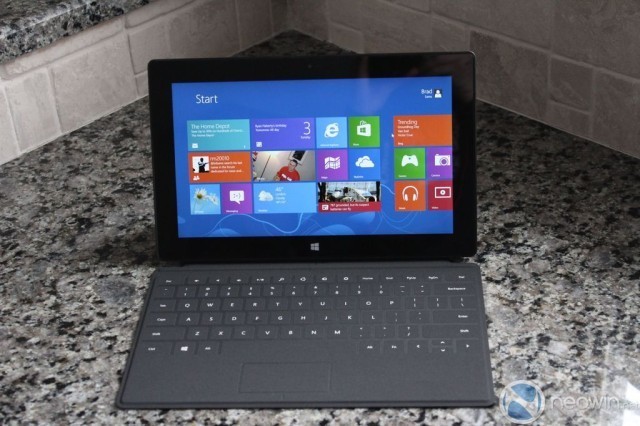 Microsoft continues to expand the reach of its Surface family of hardware products. This week, the Surface RT tablet, based on Windows RT, will go on sale for the first time in Russia at one of the country's largest retail stores.

Microsoft's official Russian web site states that the Surface RT tablet will become available on Thursday, April 4, in the M.Video retail store in Moscow. Pricing for the tablet in the country has not yet been announced. Microsoft also said that it will hold a launch day concert for the Surface RT in Moscow that will feature Ukrainian pop singer Vera Brezhneva.

The Surface RT tablet first launched in late October in eight territories, including the U.S. In February, it expanded into 13 more European countries. In mid-March, it went on sale in Japan and New Zealand.

The other member of the Surface family, the Surface Pro, has been available for sale in the U.S. and Canada since early February. It will go on sale in China on Tuesday, April 2. Microsoft has pledged to expand the reach of the Surface RT and Surface Pro devices into more countries in the coming weeks and months.

Source: Microsoft Russia via The Next Web