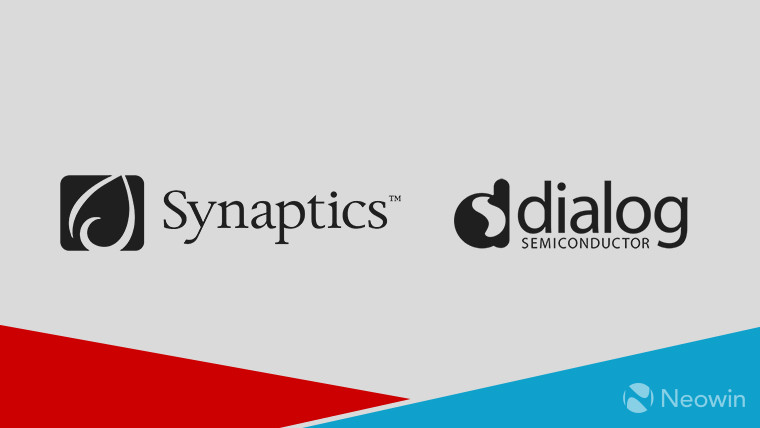 Synaptics could be set to venture into the semiconductor market, if a new report is to be believed. According to Reuters, the California-based designer of devices such as touchpads and fingerprint sensors is in early talks with Dialog Semiconductor regarding a merger deal.

The latter may be less known to the general public, but Dialog has been the exclusive designer of power management integrated circuits (PMICs) for Apple's iPhone, iPad, and Apple Watch, and it's currently valued a €1.15 billion (about $1.4 billion), which isn't far from Synaptics' $1.6 billion.

Last year, the company took a hit as it was reported that Apple might be looking to develop its own PMICs in-house. A merger with Synaptics could be a big step for Dialog to become less dependent on Apple's orders, which accounted for more than 70% of its revenue in 2016, according to analysts.

No details are known about a potential deal between the companies, as talks are reportedly still in a very early stage. Neither company has accepted to comment on the possibility.