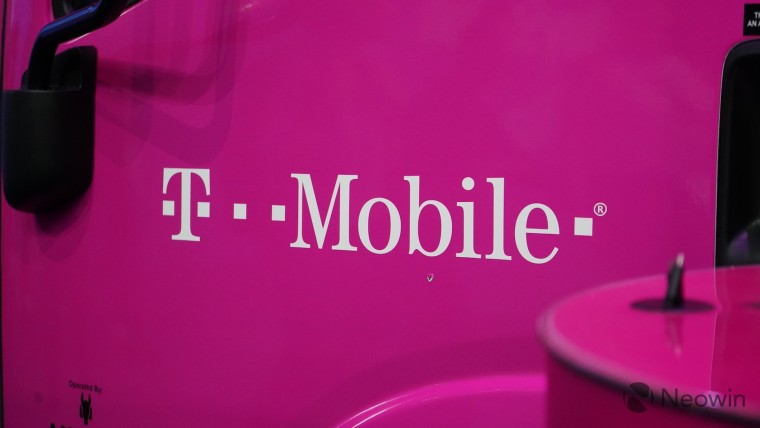 For a long time, Google has been trying to push the RCS capabilities in the Android Messages app as a successor to the traditional SMS and MMS. So much so, in fact, that it began upgrading the messaging experience on its own last year, without waiting for each carrier to enable it. Now, thanks to a partnership announced by T-Mobile, RCS is getting one step closer to becoming ubiquitous on Android.

The two companies have entered a partnership that sees T-Mobile becoming the first carrier to implement a standards-based RCS Universal Profile 1.0 interconnect with the Android Messages app. Essentially, this means that T-Mobile customers will be able to use the full set of RCS capabilities, such as higher-quality media sharing, typing indicators, and group messaging, with anyone that has an Android RCS-capable device, regardless of what network they're on.

T-Mobile was one of the early adopters of RCS messaging all the way back in 2015, and it was the first U.S. carrier to do so. In 2018, the company adopted the GSMA Universal Profile for RCS, which expanded the capabilities with larger file sizes and improved group chats. Today, T-Mobile customers send 700 million RCS messages every day, according to the company, and this announcement is only likely to increase that number even further.

As T-Mobile notes, this is the first time we see a partnership like this between Google and a carrier, but it's possible that it will push other carriers to adopt the same standard, eventually enabling RCS for the majority of people.