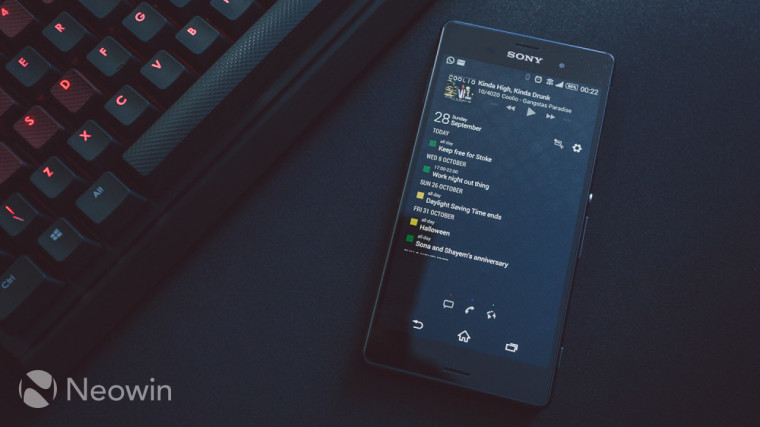 Earlier this month, Sony's flagship Xperia Z3 suddenly vanished from T-Mobile in the US, and the only clarification that the carrier offered regarding its impromptu disappearance was: "The Z3 is no longer available."

It appeared that the range-topping Android handset had been ditched by T-Mo after just five months on sale - it wasn't simply showing as 'out of stock', but its listing had been completely removed from the carrier's website.

But as The Verge reports, there's finally some good news on that front. T-Mobile said today that "sales of the Xperia Z3 were temporarily suspended while we waited to receive additional inventory from Sony", adding that online sales have now resumed, with in-store sales expected to begin again in the next few days. 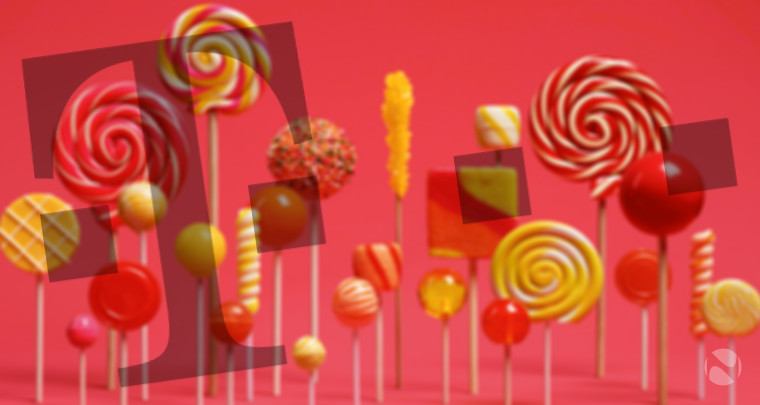 However, you might want to think twice before buying the Z3 on T-Mobile. The carrier is still selling the device with Android 4.4 KitKat onboard, over six months after Google announced Android 5.0 Lollipop - and the wait for the update is likely to go on a lot longer.

T-Mobile said that it's "hoping to roll it out in upcoming months and will share more details as they're available." Sony began upgrading the Z3 to Lollipop six weeks ago, but it seems that T-Mo is in no hurry to get the update to its customers.