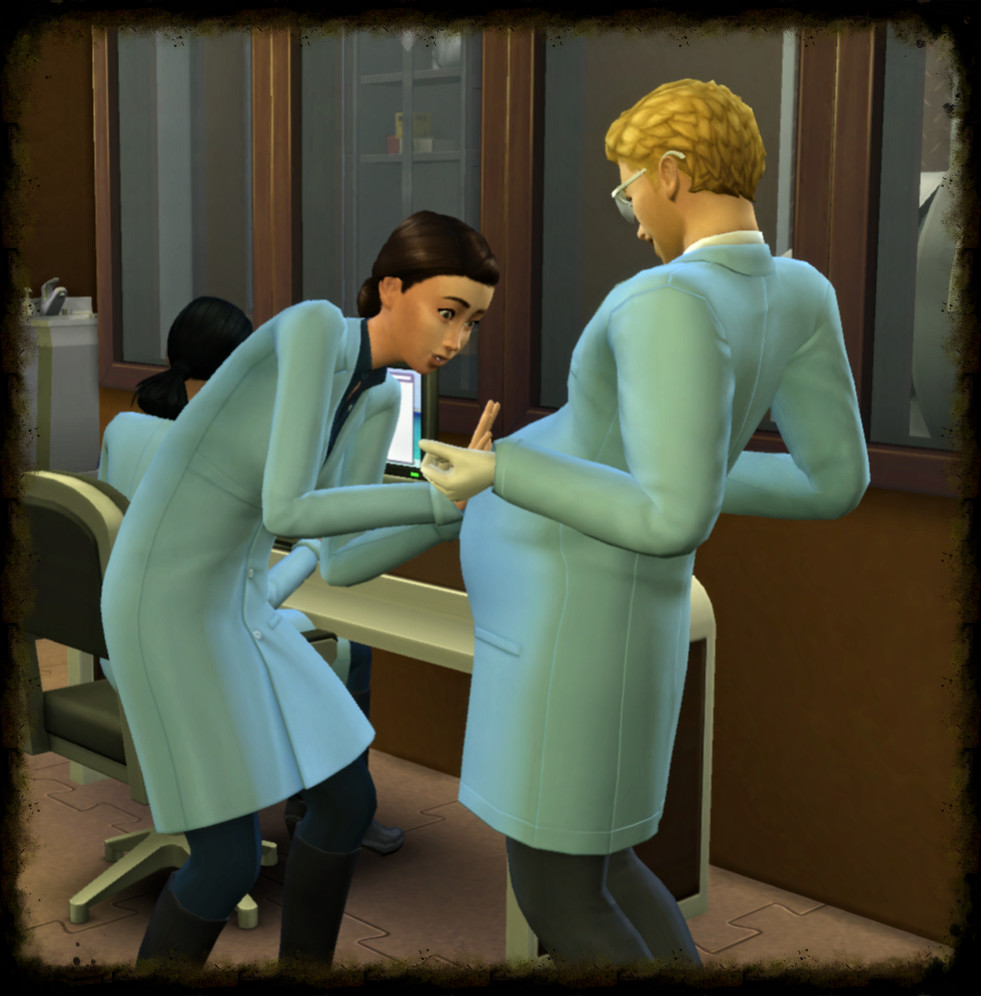 Male characters are reportedly getting pregnant in The Sims 4 due to an in-game bug, which was apparently triggered after the "Get To Work" expansion pack was released in late March. While this first expansion was intended to include only aliens, new careers and workplaces, it also introduced the aforementioned glitch.

Players on The Sims 4 forum noticed that the frequency of alien abductions in the game was too high and male Sims were returning from foreign galaxies 'carrying child'. While this could be explained through some complicated sci-fi reasoning about males "WooHooing" (The Sims' equivalent of making love) with female aliens, the "Forum Gurus" suggested that even this was scientifically impossible. 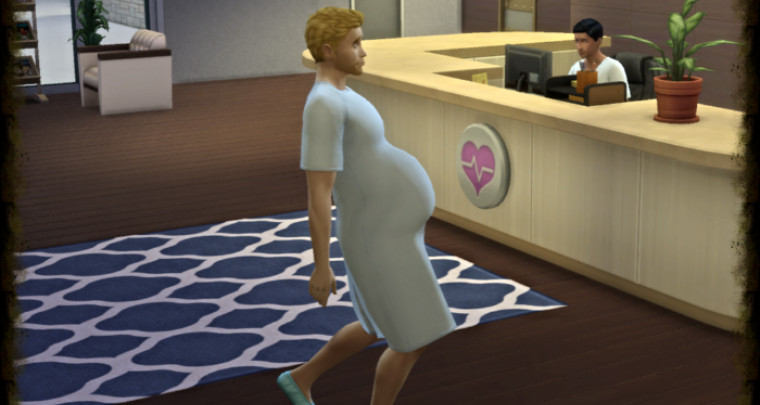 As a result, Electronic Arts reduced the number of alien abductions and stamped out male pregnancies as well - or so they believed. Players are now reporting that male characters in the game are being impregnated without alien interference.

Simmers say that now their pregnant male characters are always hungry, glitter explodes from their bellies as the bump grows, and they look "distressed" and "confused", to say the least. Players have also posted hilarious photos of fascinated females examining the pregnant males' baby bumps as well as the latter experiencing labor pains. Simmers also claim that male characters can breastfeed their alien offspring as well, which is of course, blurred.

There seems to be no end to it; indeed, this appears to be one of the more persistent glitches that EA has had to deal with, along with another which allowed the Sims to engage in incestuous relationships.