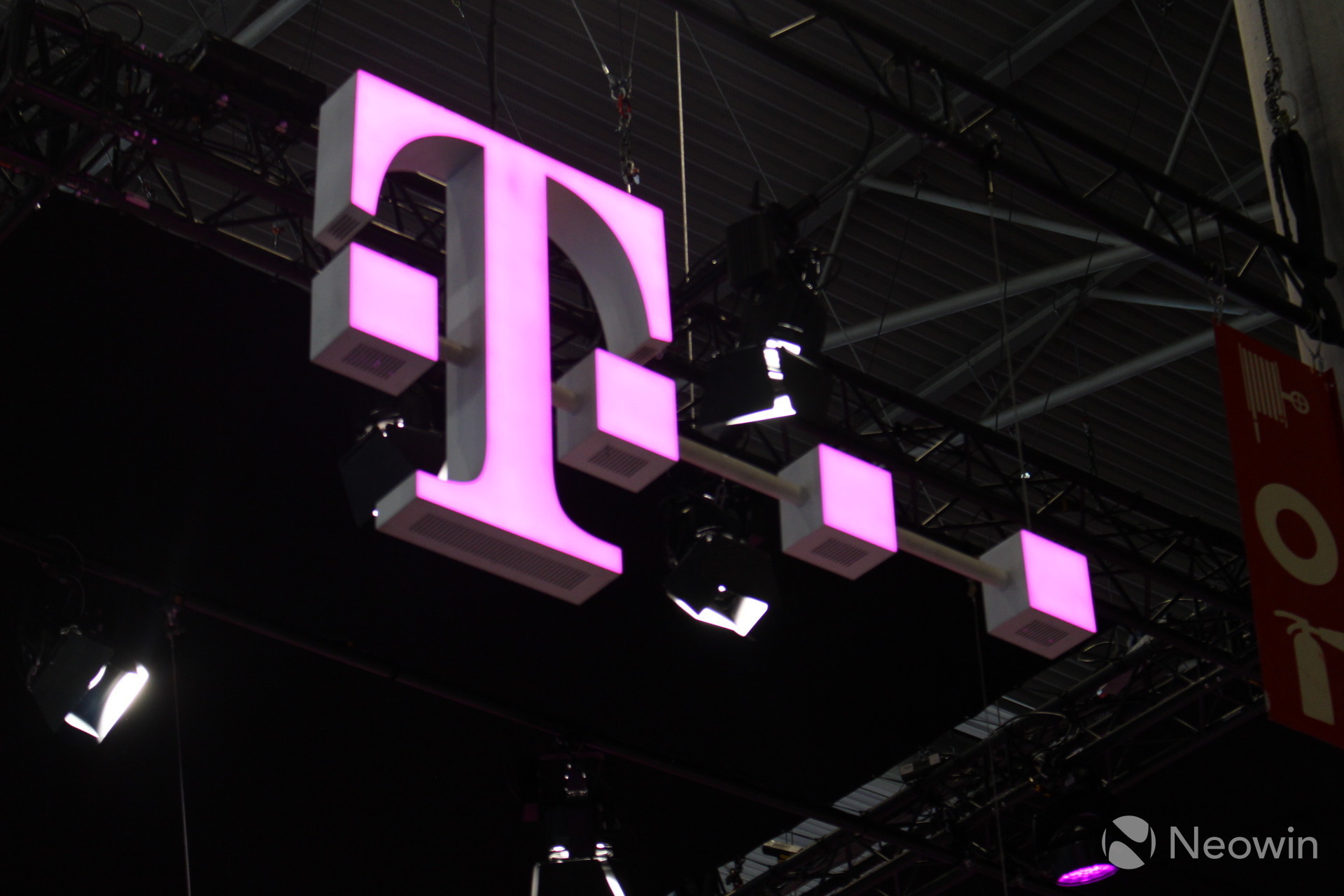 While T-Mobile has certainly made strides over the past couple of years to improve and fortify its network, the firm has constantly pushed forward in order to improve the experience for its customers. As part of that effort, today, the firm made LTE-U available in several cities.

LTE-U utilizes 5GHz airwaves to improve existing LTE networks. This means that customers will get more speed and better stability. Perhaps the best part about this technology is that it doesn't require the customer to do a thing. The improved speeds and capacity will automatically available when it goes live in your city. For now, it is available in the following cities:

Along with publicly launching LTE-U, T-Mobile also completed its first test using License Assisted Access (LAA). During the field test in the Los Angeles area, download speeds up to 741Mbps were recorded using 80MHz of spectrum. Things will undoubtedly become more competitive with other carriers, but the company is clearly investing in the future as it spent nearly $8 billion to acquire 45% of the low-band that was offered in a spectrum auction in April.