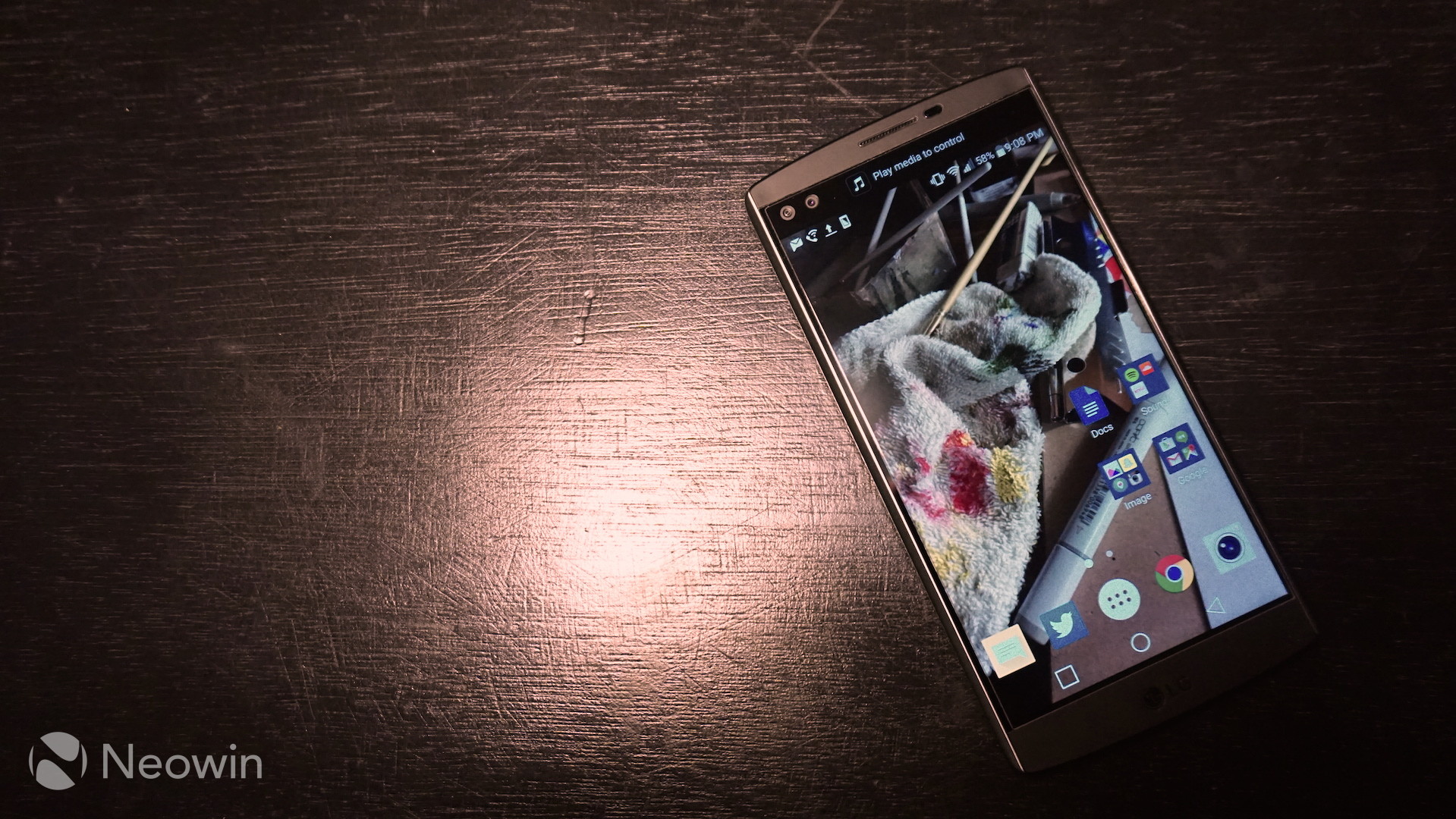 According to T-Mobile Senior Product Manager Des Smith, the update should be rolling out to V10 handsets as early as next week. Despite Google announcing Android Marshmallow prior to the launch of the V10, the V10 did not offer the update from the start.

The V10 is unique in that it offers a secondary display that can be used for accessing shortcuts to apps and also offers a second front-facing camera for wide-angle shots. The V10 also marked a shift in LG's design and use of materials, shifting away from their traditional use of plastics in handsets like the G4 and Flex 2. The LG V10 is now available, but those looking for LG's latest might want to look towards the newly released G5.