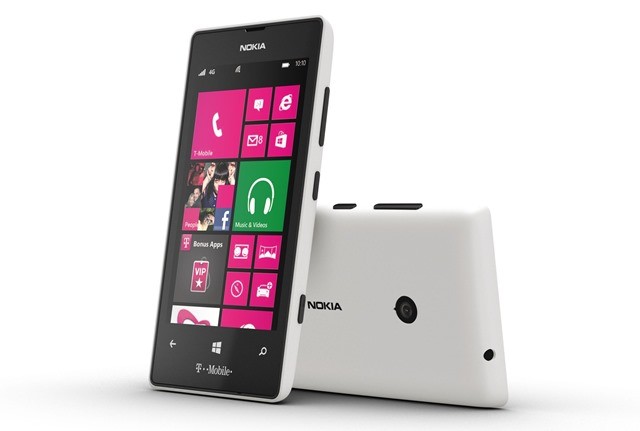 While there were reports that the Nokia Lumia 521 would be available for sale this week on its exclusive U.S. carrier T-Mobile, it now appears that the first sales of the Windows Phone 8 device will take place on Saturday, and in a rather unusual way.

The smartphone won't go on sale again until May 11, where Microsoft retail stores will begin to carry it for $149. Walmart stores will also sell the phone on that day but pricing has yet to be revealed, and T-Mobile has yet to announce when it will start selling the phone in its own stores. The Lumia 521 will have a four-inch screen, 512 MB of RAM, 8 GB of on-board storage, a five megapixel camera and support for 720p video.