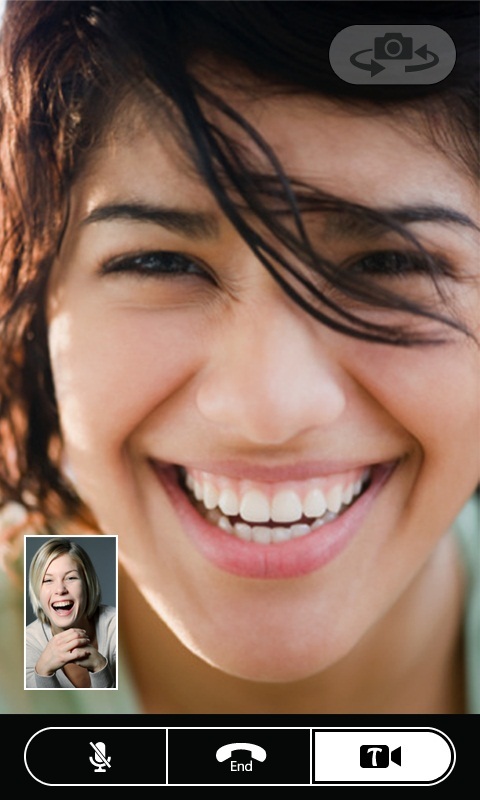 Tango has previously released videophone apps for the iOS, Android and most recently for the PC. As far as the new Windows Phone 7 app, Tango founder and Chief Technology Officer Eric Setton says, "I think Microsoft sees video-calling as a killer app for holiday season sales [of Windows Phone devices]. And no other video-calling company besides us will be out on Windows Phone [before the holidays].”

At the moment, Tango has 25 million registered users. That's well behind Skype's numbers which Microsoft bought for a cool $8.5 billion. However, the fact that Tango will have a videophone app for Windows Phone 7 ahead of Skype has to be a little embarrassing for both Skype and Microsoft.

Tango did get some help from Microsoft in order to develop its WP7 app, according to Setton. That included assistance with accessing the smartphone's processor for improved video resolution along with some user interface advice and more. Setton said, "We were thinking, after this big [Skype] acquisition, there was no chance they would help us. Kudos to them.” There's no word yet on which Windows Phone 7-based devices will have the Tango app.