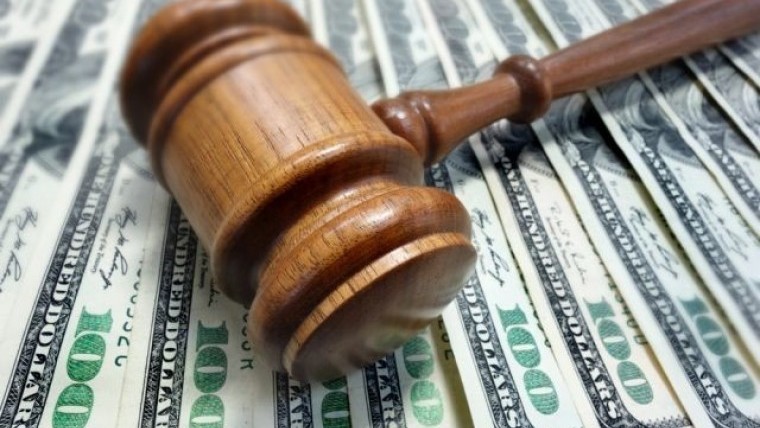 Today, technology site Techdirt has opened up regarding the $15 million lawsuit filed against them last Wednesday in Boston. The lawsuit was filed by Dr. Shiva Ayyadurai, and alleges that Techdirt committed libel in their reporting of him and his claims.

The crux of the matter lies in Techdirt's coverage of Ayyadurai's assertion that it was he who invented email. Ayyadurai developed a program called "EMAIL", and has used his copyright to bolster his claims that he is the inventor of the widely used internet communication tool. Techdirt, among others, has posted numerous articles debunking his claims, and it seems Ayyadurai has taken exception.

Particularly troubling is who represents Ayyadurai in the matter, Beverly Hills attorney, Charles Harder. Harder is perhaps best known for his role in Terrence Bollea (better known as Hulk Hogan) v. Gawker, which found the popular site on the losing end of a $140 million lawsuit. Harder, placed on retainer by billionaire Peter Theil, became a key component in the onslaught of lawsuits designed to bring Gawker to its knees. In August of last year, he succeeded, with Gawker filing for Chapter 11 bankruptcy shortly before its assets were purchased at a bankruptcy auction by Univision and its eventual shutdown.

While Bollea's specific case dominated the media cycle, Ayyadurai was also involved, himself suing Gawker in response to Gizmodo's scathing coverage of his claims. His suit never progressed very far, considering shortly after the Bollea verdict was read Gawker agreed to settle, but it was one of many included in the settlement, netting him $750,000.

Techdirt is of course fairly concerned about the implications of this lawsuit. The Gawker case wasn't the first time a wealthy individual tried to bury a media company under lawsuits, but it was the first to succeed on such a large scale, and Techdirt is of the mind that its elimination is Ayyadurai's ultimate goal. Needless to say, many will be keeping a close eye on this case and its First Amendment implications.

You can click through to read their side of the story at the source link below.