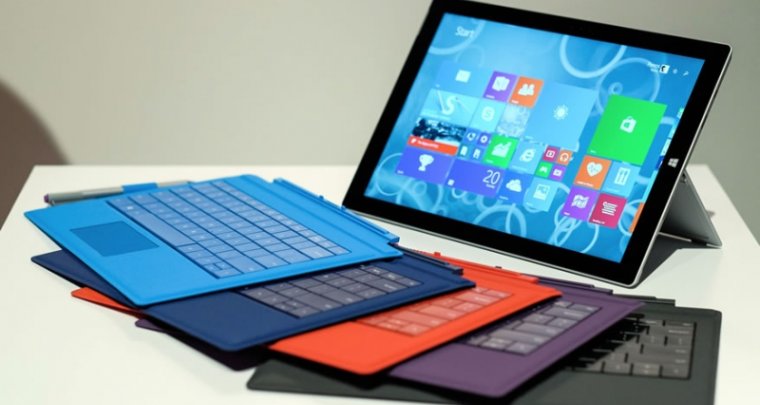 The common refrain has been that tablets are for consumption and that laptops are for productivity, and never the twain shall meet. Because of refrigerators and toasters, or something like that. Microsoft tried to bridge that gap with Windows 8 and the Surface, but its efforts have been mostly met with general scorn.

But it's a different world today. Tablet sales have flatlined in developed markets, smaller tablets are less desirable in light of phablets, PC sales have stabilized and people want to do work on large screens.

Read: Apple and Google Tablets Moving to Microsoft Territory
This article is brought to you in partnership with TechSpot