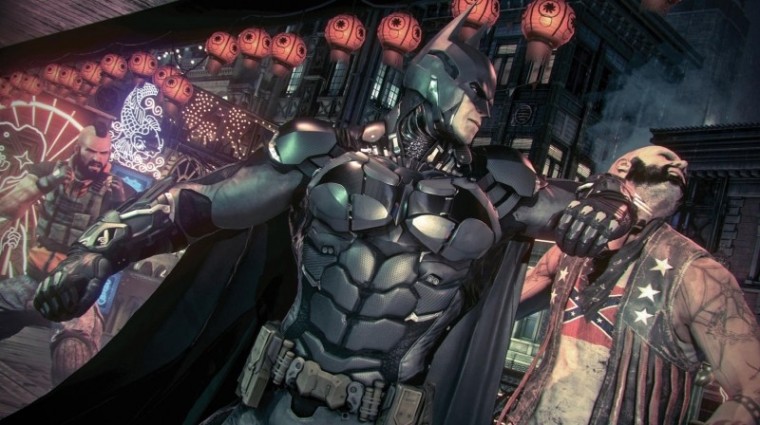 Arkham Knight is based on the same Unreal Engine 3 as its predecessor, but you can expect noticeably improved graphics, in part because the PS4 and Xbox One have replaced the PS3 and 360 as the lowest common denominator.

We've had high expectations for the game's graphics leading up to the launch after its recommended system specs were shared by Rocksteady Studios. Being an Nvidia-sponsored title, the spec lists failed to mention any AMD GPUs, but we were surprised to see the GeForce GTX 980 recommended for maximum quality graphics with no less than the GTX 760 suggested for standard play.

Favoring one camp of GPUs is hardly the least contentious way to launch a new game, however it seems this release would have rattled cages regardless. Countless PC gamers have expressed anger about Arkham Knight's performance with reports of constant stuttering ruining gameplay. The issue affects both Nvidia and AMD users, though it seems AMD folks are having the most trouble.

Read: Batman: Arkham Knight Benchmarked, Performance Review
This article is brought to you in partnership with TechSpot