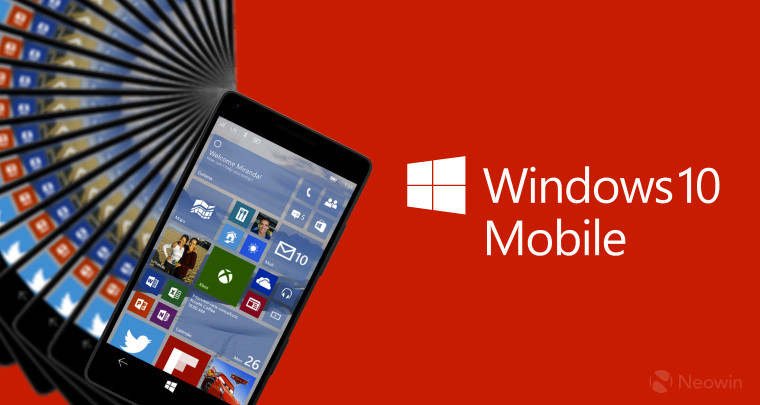 Microsoft delighted its beta testers last night when it launched the latest Windows 10 preview for mobile devices. But despite its many changes for the better, build 10149 still has a number of major issues.

First up is the update process itself, which is still missing its migration screens. What this means is that after the “spinny cogs” screen does its thing, users will see their lockscreen, instead of the progress bars that tell them the update hasn’t actually finished yet.

It is very important to let the phone rest until the time and date show up, alerting you that the update has finished. If you get impatient during this part and restart your device, the upgrade process will go wrong and will leave your phone “in a funky state”.

But that’s not all, there are some other, occasionally major issues, that you need to be aware of. Here they are:

That being said build 10149 definitely feels much more stable and even a bit more fluid compared to previous iterations. Let us know in the comments how the upgrade is faring for you and whether you’ve run into any of these problems.