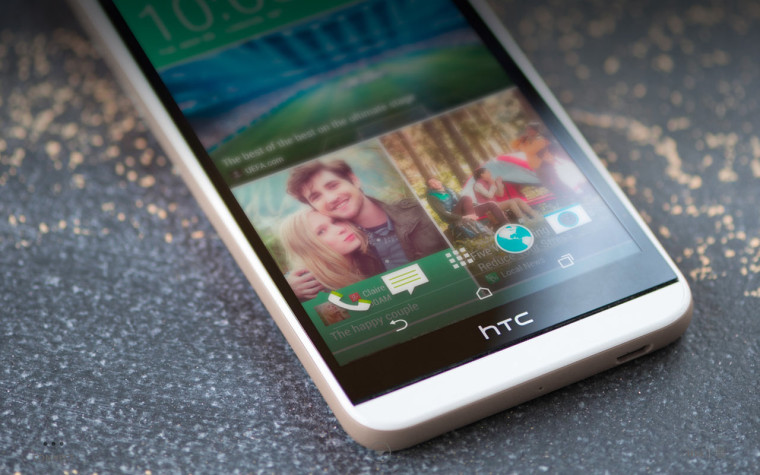 HTC has launched yet another high-end device in the One series and a mid-range Desire smartphone in India to increase its presence at all price points in the country.

Last month, HTC skipped launching its Snapdragon 810-powered flagship, One M9, in India, and launched the One M9+ and E9+ smartphones running on a MediaTek chipset instead. Now, the company has launched yet another MediaTek-powered high-end smartphone in the country with the One ME along side the Desire 826, which is a mid-range smartphone. 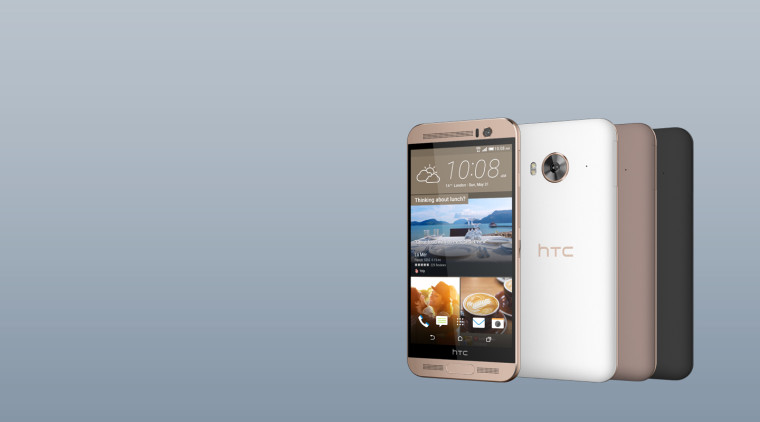 The HTC One ME is very identical to the One M9+, except for the polycarbonate body and the lack of a dual-camera setup which is present on the latter. The device features a 2.2 GHz octa-core MediaTek Helios X10 processor, 5.2-inch quad HD display, 3 GB of RAM, 32 GB of on board storage, a 20.1 megapixel rear camera, a 4 megapixel front facing camera and a 2840 mAh battery. The phone is priced at Rs. 40,500 (~USD $640). 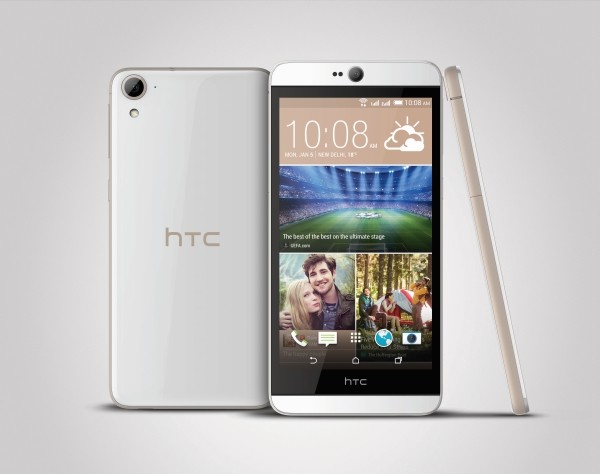 The other smartphone that was launched was the Desire 826, which features slightly lower specifications that include a Snapdragon 615 octa-core processor, 5.5-inch 1080p display, 2 GB of RAM, 16 GB of internal storage, 13-megapixel cameras at the back and the front and a 2600 mAh battery. The device will cost Rs. 26,900 (~USD $420) when it becomes available in the coming days.

Both the smartphones will run on Android 5.0 Lollipop at launch with HTC's Sense UI on top. There's no mention of future updates, though we do know that the One series will be updated to Android M when it becomes available later this year.