The BlackBerry Bold 9930 is the latest smartphone from Research In Motion to grace the Verizon Wireless network. It replaces the aging Bold 9650 and brings along a number of enhancements and improvements, including the new BlackBerry OS 7. I have had a Bold 9930 in hand for review for a brief time and I wanted to provide my initial thoughts and impressions before my full review is ready.

The first thing you notice about the Bold 9930 when you pick it up is the quality of the hardware. When I saw the Bold 9900/9930 when it was originally announced at BlackBerry World back in May, the hardware was what impressed me most, and nothing has changed since then. The metal band around the phone gives the Bold 9930 a high-end, exquisite feel that is not unlike the feeling you get the first time you pick up an Apple iPhone 4. 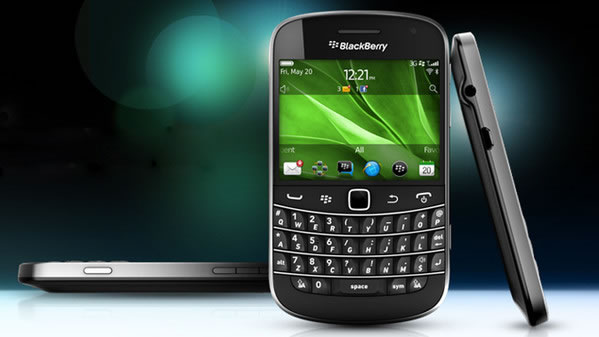 The faster speed provided by the 1.2GHz processor and RIM's Liquid Graphics engine is immediately apparent as soon as you start using the BlackBerryBold 9930. Apps open very quickly and scrolling through menus and lists is effortless. RIM claims that the browser on BlackBerry OS 7 is 40 percent faster than the one featured in OS 6 and 100 percent faster than the one in OS 5.