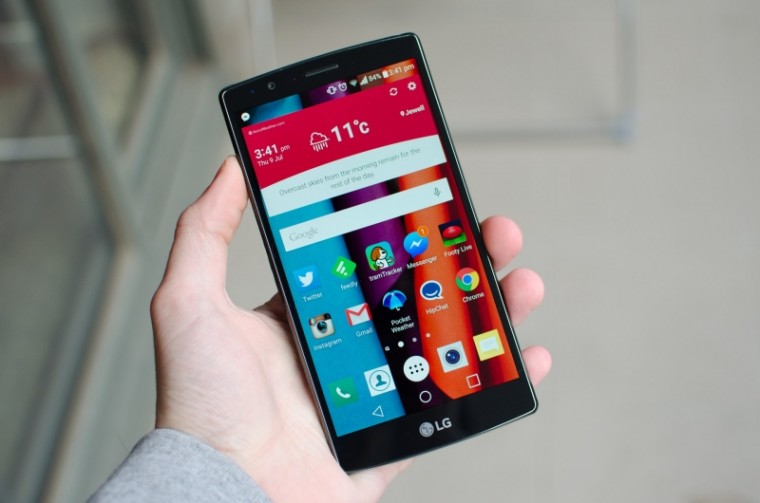 Every year, LG manages to impress me in one way or another with their new flagship Android smartphone. The inclusion of a near bezel-free display, combined with surprisingly awesome battery life, on the G2 two years ago made me fall in love with LG handsets for the first time. In 2014, the company released the G3, the first mainstream smartphone with a crisp 1440p display and a great laser-assisted autofocus system for the camera.

This year, LG has focused on improving every aspect of the camera with their latest flagship, the LG G4, and the results might prove impressive once again. LG has upgraded the camera sensor to a 16-megapixel unit, kept the optical image stabilization and laser autofocus from the G3, and switched to a wide f/1.8 lens. The selfie camera has also received an upgrade to eight megapixels.

Aside from the camera, LG has upgraded several other parts of their flagship’s hardware. The company has chosen a Qualcomm Snapdragon 808 SoC for this handset, rather than the Snapdragon 810 they used in the G Flex 2, likely for power consumption and heat concerns. There’s also a new 5.5-inch 1440p “Quantum” IPS display, which improves upon its similar predecessor, alongside versatile features that include a removable battery and microSD card slot.