Nokia had a busy 2013 gunning for every segment of the smartphone market. The now Microsoft-owned company took the low-end market by storm with the popular Lumia 520, while the Lumia 720 and Lumia 625 occupy the mid-range, and the Lumia 925 keeps the high-end in check. Let’s not forget the Lumia 1020 either, whose monstrous 41-megapixel camera makes it the perfect smartphone for photography lovers.

And yet there was another slice of the market that Nokia hadn’t touched, until now. Throughout the past year we’ve seen companies try and pry the large-screen crown away from Samsung’s Galaxy Note line, but the likes of the Sony Xperia Z Ultra and HTC One Max have failed to make a serious impact. Nokia is hoping that their Lumia 1520 will give the Note 3 a run for its money, especially with its impressive spec sheet. 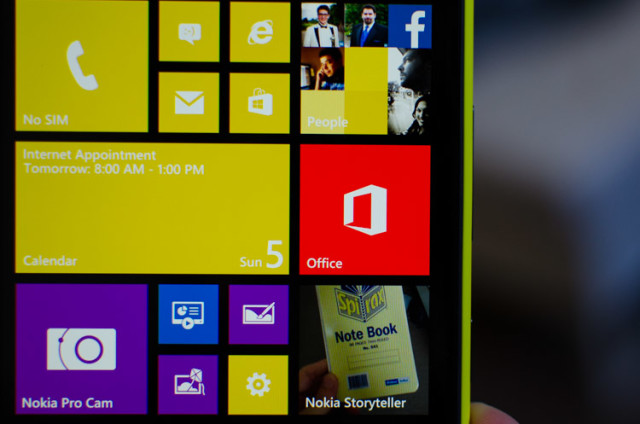 The Lumia 1520 is the first Windows Phone to come with a Snapdragon 800 SoC, the first with a quad-core CPU, the first with a 1080p display, and the first to really compete on a hardware level with top Android devices of the same generation. It also sees Nokia’s vast imaging expertise put to good use once again, with the inclusion of a 20-megapixel PureView shooter sure to please enthusiasts out there.