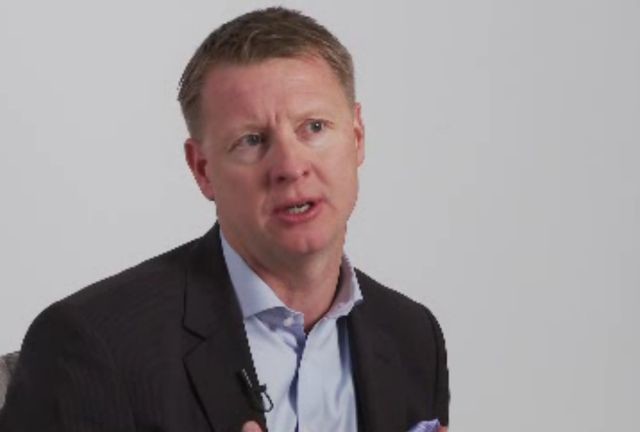 The Internet rumor mill continues to turn on any word considering Microsoft's still open CEO gig. Late on Wednesday, Bloomberg reported that a new outside candidate has been put on the list by the folks in Redmond. It stated, via unnamed sources, that Ericsson's current president and chief operating officer Hans Vestberg is now being considered as a possible successor for retiring CEO Steve Ballmer.

The story does not state if Microsoft has formally approached Vestberg for the job. It adds that other internal company candidates, such as its cloud services leader Satya Nadella and its strategy and evangelist head Tony Bates, are also still being considered along with former Nokia CEO Stephen Elop. Neither Microsoft nor Ericsson would comment on this latest report.

Vestberg, 48, has been with Ericsson for over 25 years. He first joined the the Sweden-based telecommunications company in 1988 and served as its chief financial officer before becoming its CEO four years ago this month. Under Vestberg's leadership, Ericsson broke away from its joint mobile phone venture with Sony in 2011. In 2013, Ericsson acquired Microsoft's Mediaroom IPTV technology for an undisclosed sum. Bloomberg's story even mentions that Vestberg is an "accomplished handball player".