It's been more than a decade since the original StarCraft was released, but unlike a wide majority of the titles released in this time frame, the game never really faded away throughout the years and remained the benchmark of what a well-conceived real-time strategy game should be.

For that reason StarCraft II needs no introduction. This sequel has been in the making for what seems like forever, although it was only officially announced in 2007. One way or another, the delays do not seem to have discouraged anyone from wanting to play the game, and if anything, it has made us more desperate to get a taste of it. 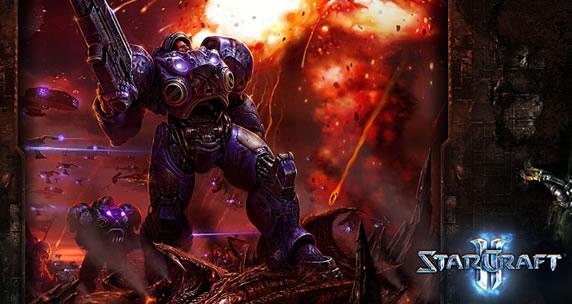 On usual TechSpot fashion, now with the game out in stores we are taking an in-depth look at how your gaming system will handle StarCraft II: Wings of Liberty. We have tested a huge range of graphics cards using three different resolutions and an equal number of visual quality presets. In addition, we have evaluated CPU scaling testing AMD and Intel CPUs of current and previous generations.