Although this year's Tomb Raider reboot made our latest list of most anticipated PC games, I must admit that it was one of the games I was least looking forward to from a performance perspective. Previous titles in the franchise have received mixed to positive reviews, but gameplay aside, their visuals weren't exactly mind-blowing so we've never bothered doing a performance review on one -- until now, anyway. 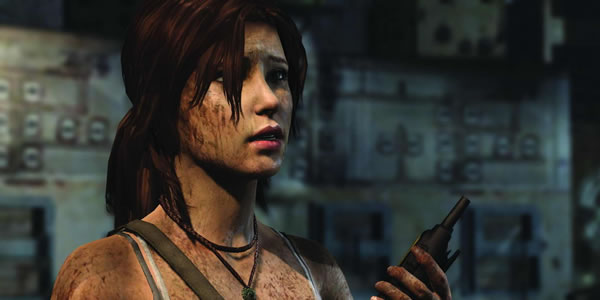 Those concerns were at least partially alleviated when we learned that the PC port was being worked on by Nixxes Software BV, the same folks who handled the PC versions of Hitman: Absolution and Deus Ex: Human Revolution, both of which were great examples of what we expect from decent ports in terms of graphical quality and customization. Hitman in particular really stressed our higher-end hardware.