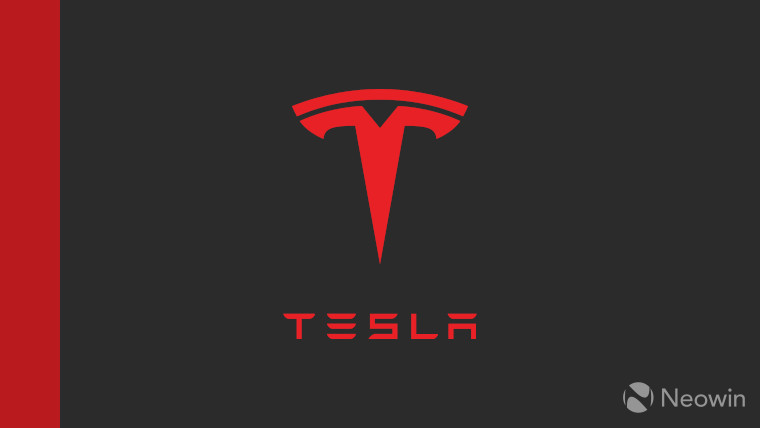 Tesla has become the latest firm to surpass a $1 trillion market cap following the biggest order it has ever seen from rental car company Hertz. According to Reuters, it’s normal for car companies to sell large numbers of poorly-selling cars to rental firms like Hertz and they don’t typically make a fuss about it. This time, however, the sale of the cars to Hertz shows that electric vehicles are becoming more of a mainstream product and this is what has caused the boost to Tesla’s market cap.

At the time of writing (15:37 UTC-4) Tesla’s stock was up 12.68% compared to the day’s opening price on the back of the Hertz news and its market cap is currently sitting at $1.02 trillion. At this market cap, it’s the most valuable car company and joins an exclusive club of firms that have surpassed this market cap. The club includes Apple, Amazon, Google and Microsoft.

His bullishness on the sector is not unfounded. In London today, a zone called the Ultra Low Emission Zone (ULEZ) was expanded by 18 times across the capital. Drivers with older polluting cars wanting to drive in this zone will be made to pay a hefty fee. The intention is to push more people onto public transport and to switch to electric vehicles to bring down pollution in the capital.

It’ll be interesting to see where Tesla’s market cap goes from here. While the company definitely has more potential yet, its outspoken CEO, Elon Musk, could inadvertently hurt the company’s value by being controversial on social media.