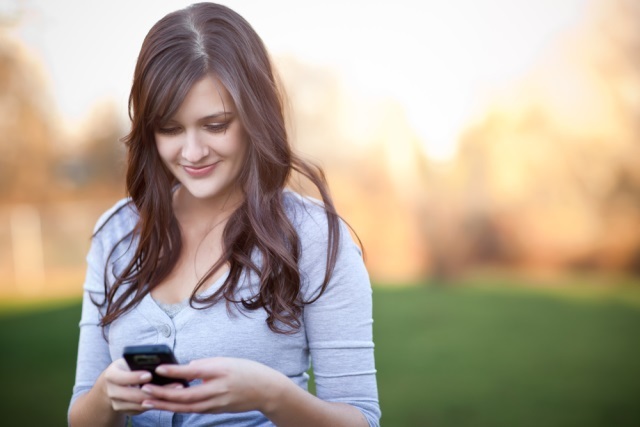 In study carried out by Ofcom in the UK, it is now confirmed that texting each other is the preferred method over talking on the phone or in person.

The study said that 58% of people communicated via texts on a daily basis in 2011, while only 47% made a daily mobile call. The trend appears to be led by the 16-24 age group, which was revealed in its annual communications market report.

Some other interesting facts were put together by the BBC, which include that the UK consumer now sends 50 texts per week while fewer calls are being made on both fixed and mobile phones.

In another first, there was a drop in the volume of mobile calls - by just over 1% - in 2011, while landline calls were down by 10%; overall time spent chatting on the phone also fell by 5% in 2011. James Thickett, Ofcom's director of research, said: "Talking face to face or on the phone are no longer the most common ways for us to interact with each other."

The data seems to suggest a shift in the method of communication due to smartphones now being made widely available:

The study also showed that E-readers are becoming more popular. 10% of people in the UK now own them, with 41% saying that they were reading more as a result.

Source: BBC via Ofcom
Woman texting on her phone image via Shuttestock

Thanks to Mephistopheles for the tip in our forums.