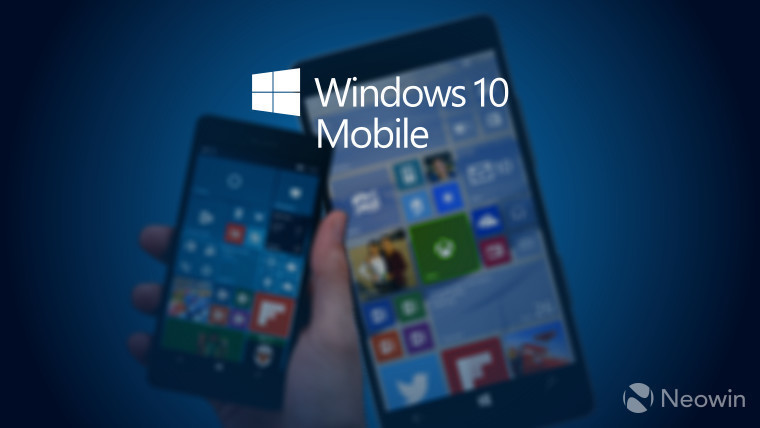 A few weeks ago, Windows 10 Mobile users began reporting that they were unable to add a Gmail account to the Mail and Calendar apps. When users attempt to add the account, they would get an error message that states that the browser is not supported.

According to a thread in the Gmail Help Forum, the issue has been fixed. William Denniss of Google stated the following:

Sorry for this problem everyone, this was not intentional and has now been fixed. If you are still having trouble adding your Google account, please let me know.

Some users have called out conspiracy theories, blaming either Microsoft or Google for purposefully blocking Gmail accounts. Clearly, with today's fix, there is no foul play involved.

It also wouldn't make much sense for Microsoft to begin blocking Google accounts on its mobile platform, no matter how well Microsoft accounts sync on Android. After all, on Windows phones, adding an account doesn't just sync your email and calendar; it syncs your contacts too. Breaking this feature would provide a much poorer experience.

However, this isn't the first time that Google has broken support for its account access from Windows phones. Back in 2013, Microsoft had to switch to CalDAV and CardDAV to support Google accounts in Windows Phone 8 GDR2, and if you didn't have the update yet, your account sync broke. In fact, you still can't hook up a Google account to a Windows Phone 7 device.