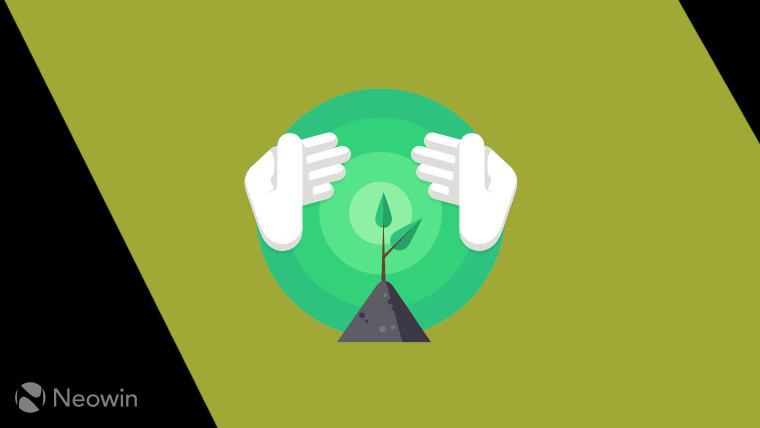 The GNOME project has announced the launch of GNOME Circle, a new initiative that it hopes will widen its developer outreach. Developers that build on the GNOME platform and make their software open-source will be able to join GNOME Circle and have access to several benefits.

By becoming a part of the GNOME Circle, developers will receive promotion and advertising for their programs so that they can reach a wider audience. Developers also qualify for GNOME Foundation membership which gives access to travel, marketing funds, and services including an @gnome.org email address, blog hosting, video conferencing, and a gnome.org Nextcloud account.

To be a part of the GNOME project in the past projects needed to be hosted on GNOME infrastructure and follow GNOME’s development rules. These rules were a barrier for entry for developers that were focused on their own personal projects and by launching Circle, it should be easier for developers to become more involved with the GNOME platform.

Under the new rules, the software must be open-source and use the GNOME platform. Developers of both programs and libraries can apply to join and don’t need to host their software on GNOME infrastructure nor do they have to follow the GNOME release cycle.

“Independent developers do fantastic work using the GNOME platform, and I’m thrilled that the GNOME Foundation is going to be supporting more of them than ever before. With GNOME Circle, we’re excited to be growing the GNOME community and building a stronger and more vibrant developer ecosystem.”

To learn more about GNOME Circle be sure to head over the project’s webpage. If you are a developer that’s interested in joining Circle, you’ll have to fill in a simple application form.