‘Selfie’ was formally recognised by Oxford Dictionaries last year, but it seems that 2014 is turning into the year of the selfie-phone.

At the launch of its G3 last month, LG made much noise about its touch-free gestures to take selfies with the front-facing camera. Huawei squeezed an 8MP camera onto the front of its Ascend P7 flagship, and even tried to get us all to take some ‘groufies’ with it. And let’s not forget about the upcoming Nokia ‘Superman’ Windows Phone, which is expected to feature a selfie-cam that’s just begging you to look into its lens. 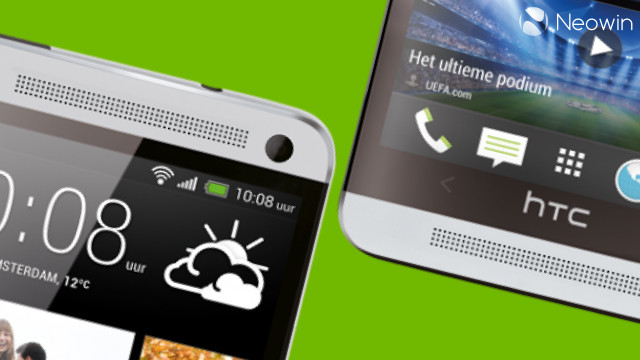 So perhaps it’s no surprise that HTC is also getting in on the action, indulging narcissists everywhere with a device that @evleaks describes as “the ultimate selfie phone”. The HTC Eye (get it? Eye… I… self—oh, never mind) is slated for release in the fourth quarter of this year, launching first on AT&T in the US.

Nothing more is known about the device at this stage, including whether any other US carriers will pick it up. But if you love nothing more than snapping pics of yourself everywhere you go, you’d best start saving your pennies now.