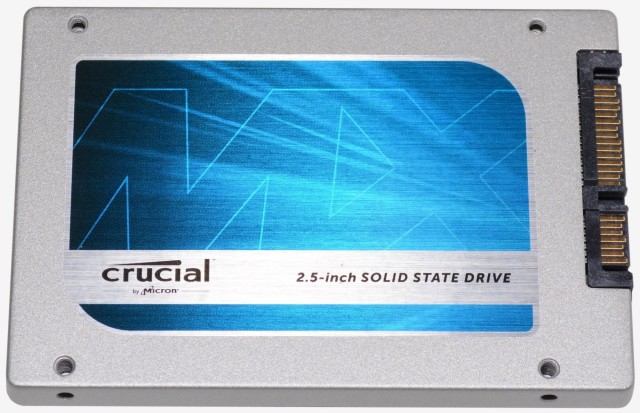 Famed for its quality memory modules, Crucial has also become one of the most trusted names in the solid-state drive business. Its RealSSD C300 made waves back in 2010 as the first consumer SSD series to natively support 6Gb/s SATA, and since then they've offered various successful upper-end products such as the M4 as well as the M500/M500DC.

But the company's entry-level efforts have been less than laudable to date. In fact, the biggest hitch along the company's road has been its budget-minded v4 series, whose controller was so bad that the drive was unusable.

Now Crucial is taking another crack at producing a cost effective SSD and things look more promising this time. Instead of a cheap controller, Crucial has outfitted its MX100 SSDs with the same Marvell chip used by the high-end M550 series, and cheaper 16nm NAND flash memory. This makes for a relatively small difference in performance but a big one in price.

Read: The Fast and Affordable SSD - Crucial MX100 Review
This article is brought to you in partnership with TechSpot