Last week, we learned that a fully loaded Amazon Kindle weighs more than a brand new, unused and empty one. This week’s revelation on the same theme is that the internet, in all its infinite glory, weighs about the same as a strawberry. Confused? Excellent. 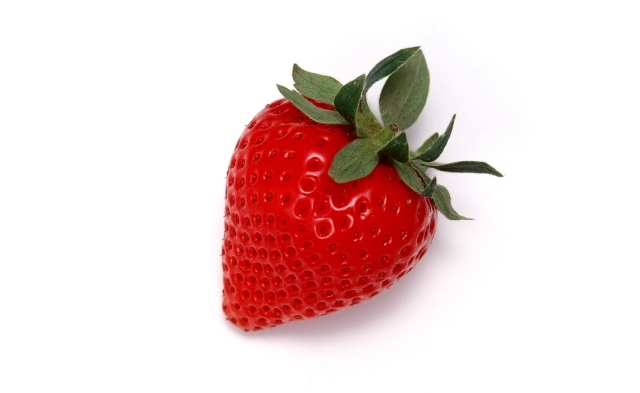 Professor John Kubiatowicz, of the University of California, Berkeley, explained his observation about the Kindle last week, drawing on Einstein’s E=mc² equation, which establishes mass and energy equivalence. He noted that a Kindle stores data by trapping electrons; when a book is downloaded to the Kindle, the number of electrons stays the same, but the energy needed to store the data increases.

As the electrons gain energy, they gain mass, as Einstein's equation tells us. Armed with this knowledge, the Professor calculated that a fully-loaded 4GB Kindle would weigh a billionth of a billionth of a gram (also known as one attogram, 1ag or 0.000000000000000001g) more than a brand new one.

Building on this further, the clever chaps at YouTube channel vsauce have thrown together a bunch of calculations, that boil down to their conclusion that the internet in its entirety – that’s all of the electrons on all of the servers in all nations across the globe – is made up of a sum total of 50 grams of electrons in motion.

Rather than tax my simple, feeble mind by trying to explain this to you further – the blind leading the blind will get no-one anywhere fast here – check out the video below for an easy-to-digest explanation of Professor Kubiatowicz’s and vsauce’s calculations.

So there we have it: the internet is roughly equivalent in weight to a strawberry. There’s definitely a joke to be made about internet traffic jams here, but perhaps it’s best to avoid that temptation.