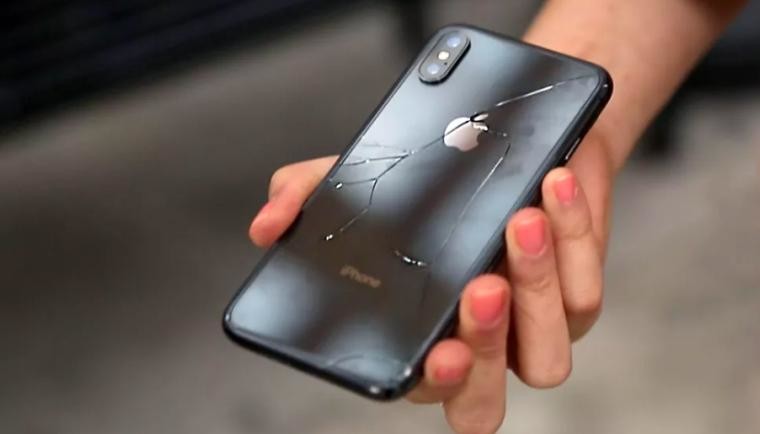 In the name of consumer awareness, many poor electronics devices really get put through the wringer. Mostly, the tests reflect everyday wear and tear, and devices respond fairly well. However, the new iPhone X, with glass on both sides of the unit to assist with wireless charging, apparently doesn't respond well to a basic drop test.

CNET has taken the new high-end phone and tested it against coarse surfaces and sharp objects, as well as seeing how the iPhone X responds to drops from average heights. The results, at least to the latter tests, weren't pretty.

In the scratch test, the phone performed fairly well. Keys, a common culprit when putting a phone in your pocket, did little if anything to the OLED screen, the back of the phone, or the steel casing. However, coarse items such as sandpaper did scratch the screen and back, and even the ceramic surface where the tests were conducted caused minor dents and abrasions. But overall, nothing too serious.

Where the phone really failed was in the drop test. The first drop, from three feet (or essentially pocket height), onto a concrete produced several cracks, chips, and scuffs. A second drop from the same height, but this time face down, caused even greater cracks, and a few dents. The electronics still worked well enough, but the aesthetics suffered the most damage.

Other sites doing tests have run into similar conclusions. Keeping in mind that, without the AppleCare+ warranty, the $999 phone will cost you $279 to replace the front screen and $550 to replace the back. The fragility of the iPhone X almost necessitates buying a strong protective case for the device. Your wallet, and your iPhone X, will thank you.